Can You Eat Muskellunge? 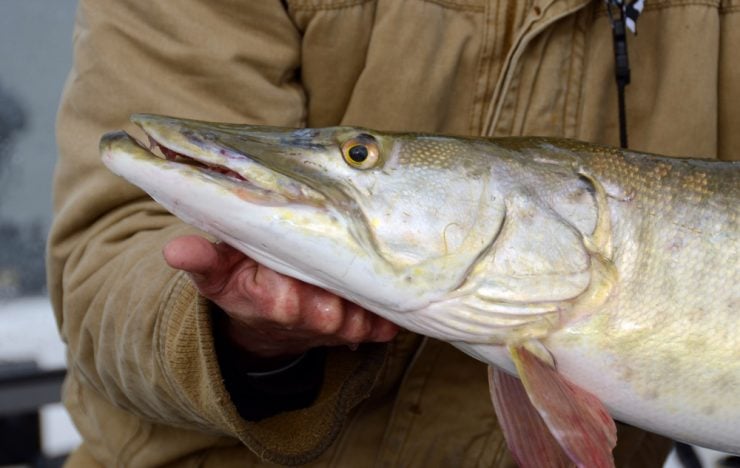 Muskie or muskellunge, as the pros know it, is a popular sport fish crossed between a pike and a pickerel. They are tremendous predators of the freshwater, eating anything that comes their way. That said, can you eat muskellunge? Because of their predatory nature, they contain a lot of environmental toxins like mercury, but we’re not saying you can’t eat them.

Can You Eat Muskellunge?

These fish, like many other popular sport fish, are always prone to overfishing. That’s the main reason why experts recommend catching and releasing them, not because they don’t taste good. In most states, muskie populations aren’t monitored, so there’s no way to tell if they’re safe to eat or not.

That said, the experts recommend catching and eating muskie in places where they’re “non-native,” such as Maine, Vermont, and New Hampshire. Eating Muskellunge from here will help protect the native population from the predator. So, to answer the question, yes, you can absolutely eat muskie, but it’s our job as anglers to do our part in protecting the natural population. 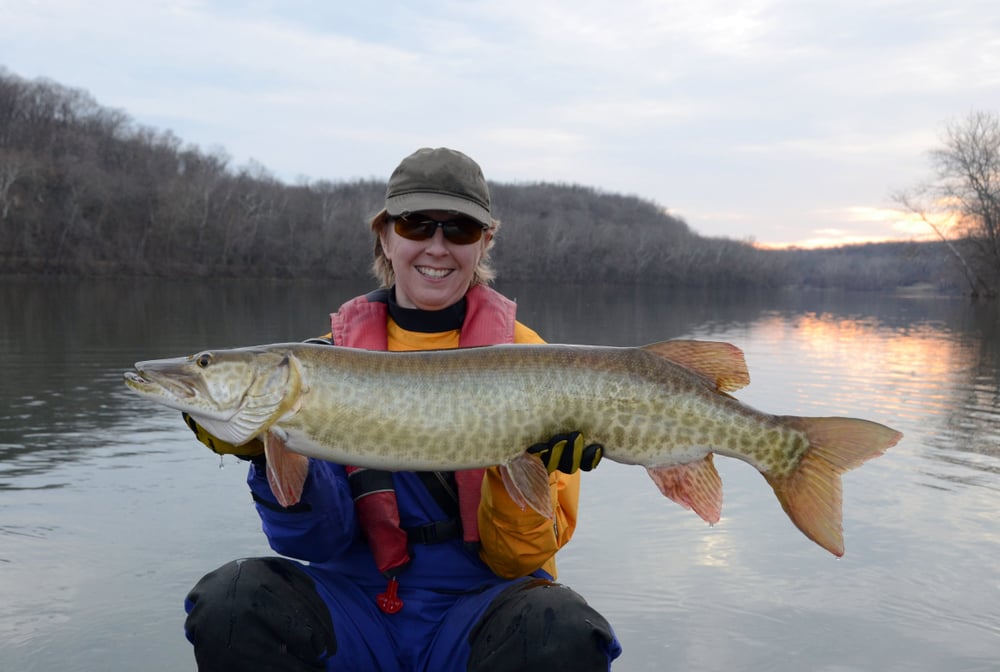 The taste you get from muskie really depends on the individual and, of course, the preparation methods. For some, muskie has a strong fishy taste, while others think it has no taste at all. Fish is very workable in terms of taste because your method of cooking it will implement a lot of different flavors into the fish. Some have even gone as far as to say that muskie is the lobster or crab of the freshwater. While we think that’s a bit of an exaggeration, it very well may be with the right preparation.

Is Muskellunge Safe to Eat?

Muskie is a freshwater fish, so it naturally contains bacteria, parasites, and toxins from the water. Mercury is very present in its flesh simply due to the high levels in most freshwater lakes and ponds. You also want to pay attention to certain environmental factors that impact fish quality based on a specific location.

For example, muskie is popular in areas of Pennsylvania that contain a high number of underground mines. It’s easy for sulfur to impact the water quality, which harms the fish as well. Muskie in this area may not be safe for human consumption. It’s important that you stay up to date on what local DCNR officials are saying about water quality. If the water is safe and you prepare it properly, muskie is generally safe to eat.

No, you cannot eat muskie raw for a few reasons. First, most freshwater fish is not safe to eat raw because it contains bacteria and parasites. It also possesses a high level of mercury, and only some of it is cooked out when heated to high temperatures.

In fact, women who are nursing and children should only consume small amounts of muskie at all due to the high mercury level. These factors vary based on your location, but you should never consume raw muskie unless you’re in an emergency situation.

How to Prepare Muskie

There are three common ways of cooking muskie:

Once you’ve filleted and cleaned the fish, you’ll want to choose a preparation method. We like crusting the fish with a little breadcrumb, pan-frying it in oil, browning it, and tossing it with some lemon, butter, and seasoning, of course.

With the proper awareness and preparation, muskie is a unique but delicious freshwater fish that everyone can enjoy.