Read the latest Salmon River fishing reports below in the comments.

One of my favorite places to see catch reports is Instagram.  Check out this location page for the Salmon River and all recent pics of people catching.  https://www.instagram.com/explore/locations/895586502/salmon-river-new-york/ 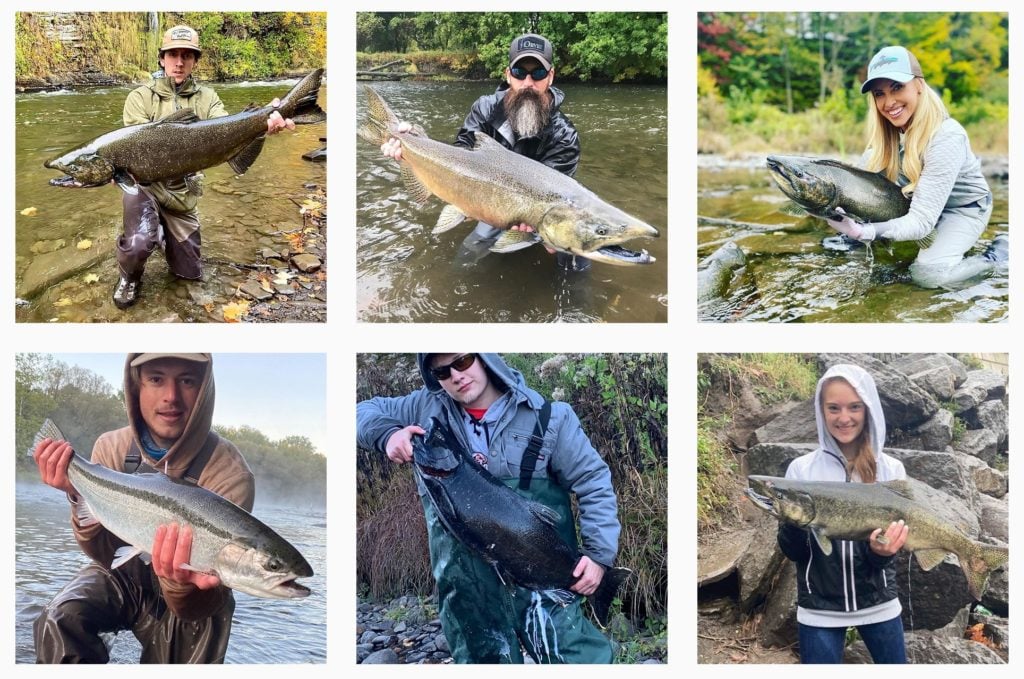