Can You Eat Jack Crevalle?

Many anglers consider Jack crevalle fish “junk” fish and even though they are considered a trophy-worthy catch for most fishermen, they are typically caught and released or used as bait to catch other fish. However, when considering can you eat Jack crevalle, the answer may surprise you. If you know how to properly prepare this kind of fish, you can eat it and may even find it to be pretty delicious. 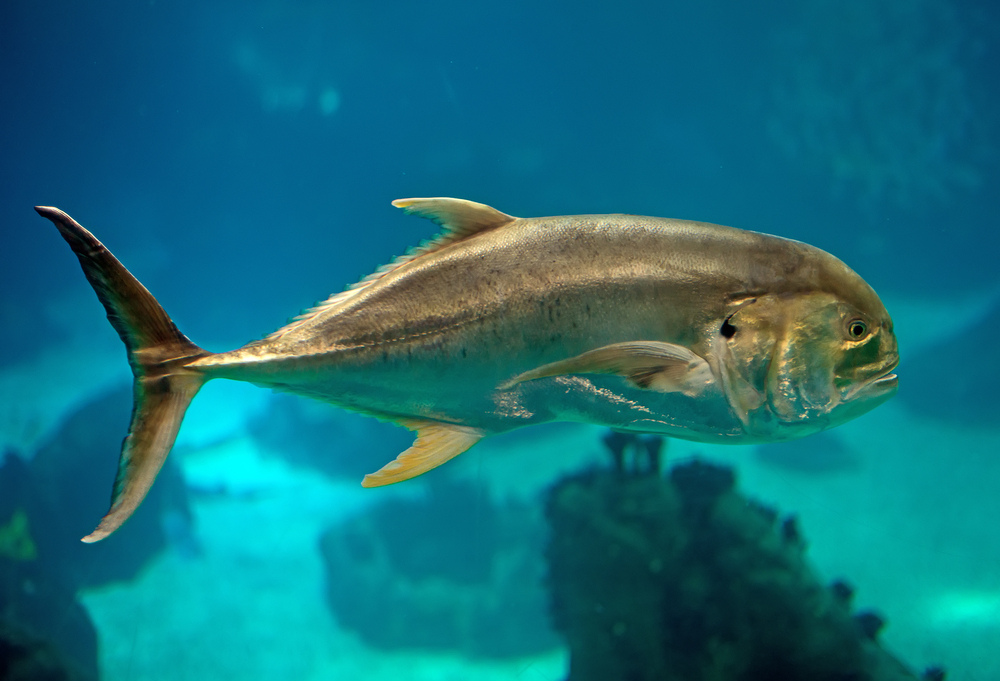 Can You Eat Jack Crevalle?

These powerful fish are found in the warm waters of the Atlantic Ocean and can be caught both inshore and offshore. They can grow to be anywhere from one foot to four feet in size, and weigh anywhere from four pounds to 40 pounds. The bigger Jack crevalle fish are sporting to catch, requiring a strong line and determined reeling. For this reason, they are popular among game fishermen for bragging rights but are still often used just for bait. 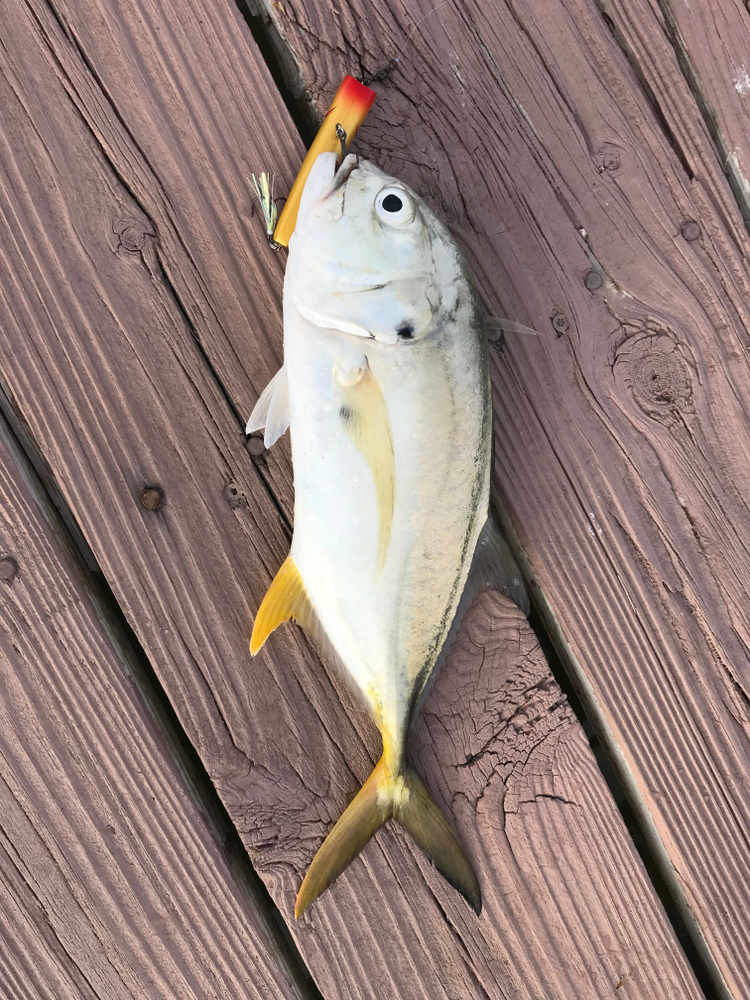 Since Jack crevalle are fast swimmers, they experience significant blood flow throughout their body, so their meat is going to be on the darker side. This also means that it will have a stronger fish flavor than fish that swim slowly. If you’re going to prepare a Jack crevalle to eat, it’s necessary that you bleed and clean the fish as soon as possible after catching it, even while it’s still alive. This is accomplished by cutting the fish’s gills. 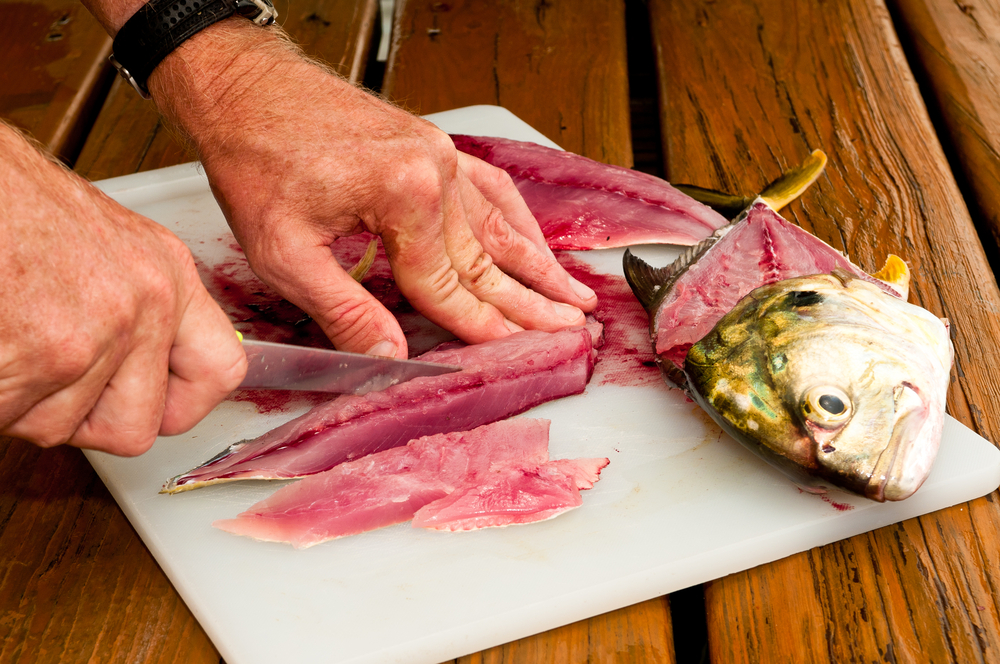 Once the fish has been bled, you’ll want to place it in ice right away to keep the meat fresh. When you go to fillet the fish, cut straight down the dorsal fin line to carve out the loins. It is not recommended that you eat the bloodline of this fish, as it has a very gamey flavor compared to other fish. From here, rinse the meat with salt water, cut it into strips, and prepare to fry it up.

The dark meat on Jack crevalle fish from its strong muscles gives the meat an extremely fishy flavor. Many people compare it to rainbow trout, but Jack crevalle can be even fishier in flavor than the river fish. If you aren’t sure if you’ll like the fishy taste, you can immerse the fillets in milk or buttermilk to pull out the compounds that cause the fishy flavor. Buttermilk will give the fish a slightly tangy flavor compared to plain milk.

There are many recipes available that can make Jack crevalle fish taste wonderful. Most of them involve a lot of spices or herbs, lime or lemon juice, and vinegar. These are all ingredients that mitigate the fishiness of the fish, making it tastier than if prepared alone or with very few additions. One recipe that results in a delicious entree involves salt, cajun seasoning, garlic powder, lime juice, and coconut oil to fry the fillets and add some more flavor.

While not a common preparation, Jack crevalle can be eaten raw and is most often prepared as ceviche or sashimi. No matter how you eat it, though, it must be bled and filleted in the manner described above or it will be too fishy to eat. Additionally, some have found that without cooking it, Jack crevalle can be gritty and tough, especially if the meat comes from a larger animal that is older. Younger, smaller fish have more tender meat.

Fishermen love catching Jack crevalle fish because they put up a good fight, but they aren’t very popular when it comes to eating them. This is mostly due to their fishy flavor, but if you know how to prepare them properly from the very minute you pull them from the water, you can end up with a very delicious meal.