Can You Eat Mullet?

Mullet has mostly been considered a “trash” fish by avid fishermen, and it’s had this reputation for a long time. In fact, they have traditionally only been kept for bait, not to eat. However, if you’re catching a lot of them, you might be wondering can you eat mullet? The answer is that while mullet would once never have been considered good for eating, it’s been finding its way on menus recently as a gourmet dish. 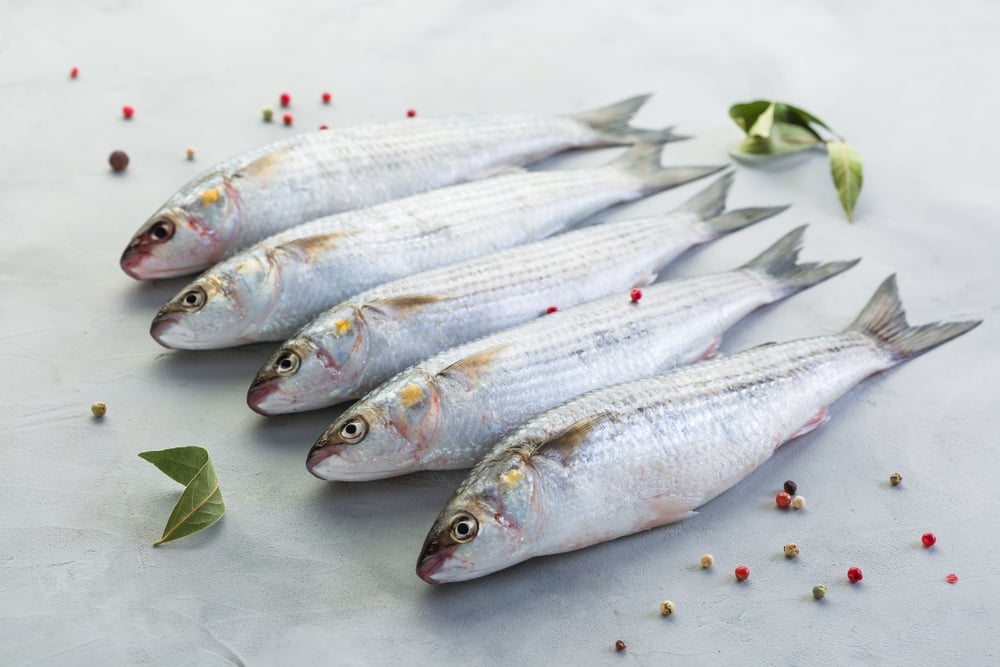 Despite their reputation in some locales as the “rat of the sea,” mullets are edible and are actually very popular in the southern part of the U.S., where they are often used as the fish for fish fry events. Mullets are low in mercury, making them a safe choice of fish for just about anyone. While mullets can make excellent seafood dishes, you do want to make sure they don’t come from contaminated waters, since they are bottom feeders.

In addition to frying, other popular preparations of mullet include smoking, grilling, and baking. In essence, you can prepare mullet in any way you would normally prepare a white fish. They can have a strong fishy taste, so you may want to brine your mullets in saltwater for at least 24 hours before cooking them to release the fishy taste a bit. Otherwise, use plenty of acids (like lemon and lime juice) and other seasonings to mitigate the flavor. 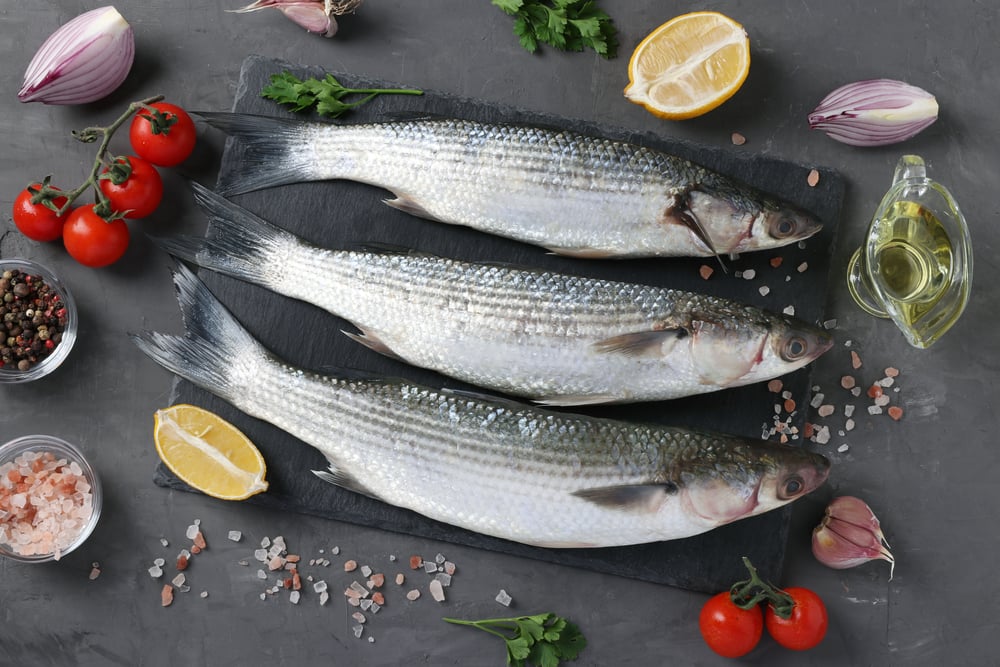 There are about 80 species of mullets in warm waters around the world, and most of them inhabit inland waters. They are bottom feeders but can be seen jumping out of the water to increase the amount of oxygen in their bodies. Although most species of mullets are plentiful, there are some that are becoming endangered as they become more popular in restaurants and markets for food. One such species is the pearl mullet, which is native to Turkey.

Mullets have a fairly strong fishy taste, so they are not ideal fish for those who are not seafood lovers. The meat is rich and nutty and contains a lot of oil, which is why it fries up nicely. There’s a dark line of fatty flesh that is pervasive throughout the meat that has a stronger flavor than other parts. Removing this will make the fish milder in flavor. This is how many restaurants prepare mullet to appeal to more palates. 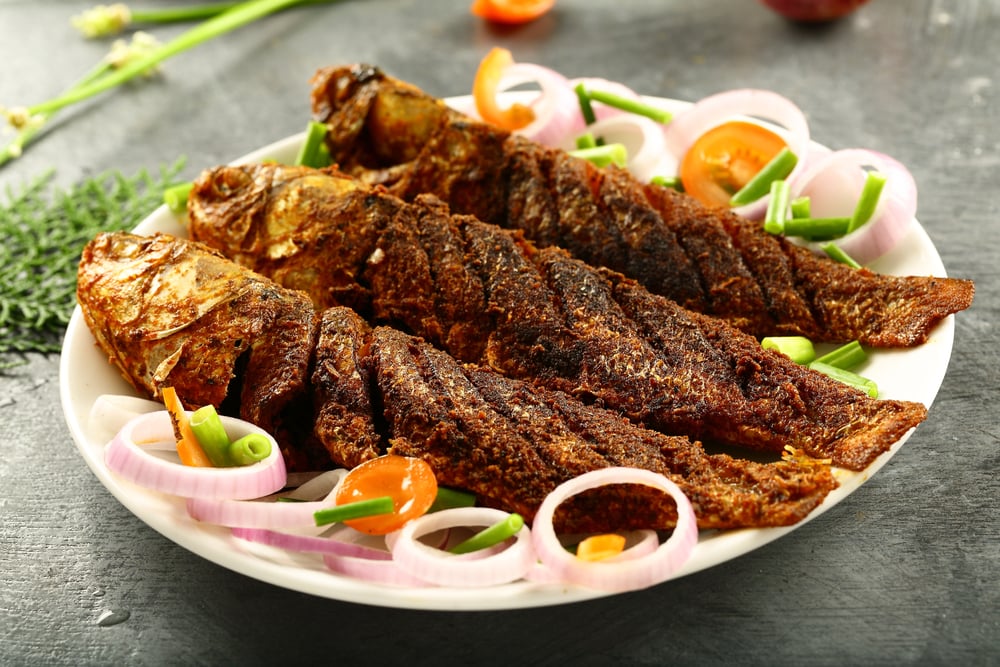 Mullets can be eaten raw and are actually very tasty when marinated lightly in vinegar. However, most restaurants avoid serving raw mullet because it can cause intestinal heterophysiasis, which can be caused by S. falcatus larvae found in mullets, especially those in Hawaii. This parasite is effectively killed when mullets are cooked, so the only risk comes from eating it when it’s raw. This is a fairly rare condition, but it should be considered before consuming mullet raw.

It’s illegal to spearfish mullets in freshwater, but they can be caught using traditional methods. However, catching mullets by fishing rod and hook will require a tiny hook and significant patience. They are typically caught in bulk using a net, but commercial fishermen cannot use a net that has holes bigger than two inches to avoid injuring the fish. Mullets swim in large schools, so where you see or catch one, there are likely hundreds more in the same area.

Mullets are actually very delicious fish, especially if you love seafood and prefer your fish to taste like fish. However, be cautious when eating it raw to avoid getting sick. Overall, you can make a great meal out of a mullet, so don’t avoid eating this fish solely on its traditional reputation.