Can You Eat Pinfish?

You’ve been out on the water all day and you’ve caught several pinfish and now you’re wondering, can you eat pinfish? 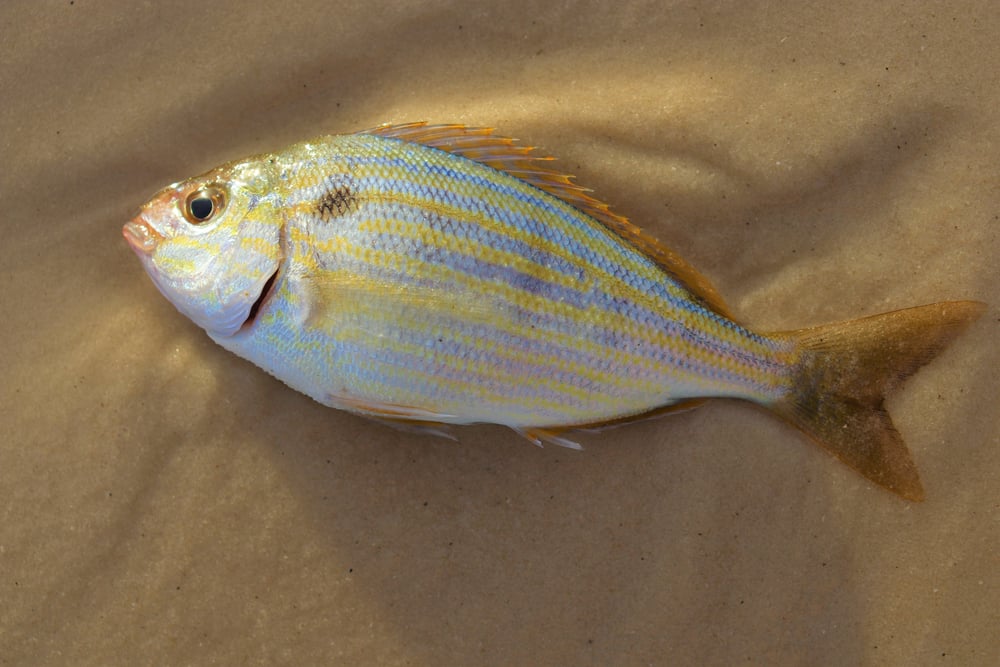 The answer is you definitely can eat them, but since they are on the small side, you’re going to need quite a few to get a decent-sized meal. Here’s some other information about pinfish that you might find interesting.

How to Cook Pinfish?

As mentioned in the introduction, you definitely can eat pinfish. However, because they are so small, they are usually used as bait to catch larger fish rather than for human meals. Certainly, the bigger the pinfish, the easier it will be to filet and the more meat you’ll get to eat. If you don’t want the hassle of cleaning your pinfish, you can fry them whole instead of filleting them. You will still need to remove the scales before preparation.

When you finish frying one, pull out the dorsal and then use your teeth to pull the meat away from the bone, like you would eat corn on the cob. This makes pinfish easier to eat and you’ll not waste a lot of time trying to pick out the small bones and avoiding the extremely sharp fin spines. You will need quite a few (maybe a dozen) of them to make a full meal, though, even when prepared this way.

How Does Pinfish Taste?

Pinfish consume a diet of mostly shrimp, crabs, and other small shellfish, so their flavor is fairly mild. Although most people do not use the smallest pinfish for food themselves and instead use them to catch larger fish, if you do get a larger pinfish, you will find that they taste similar to bream. While the most common preparation for pinfish is frying, there are recipes for baking them as well. Just be sure you carefully remove all scales first.

Can You Eat Pinfish Raw? 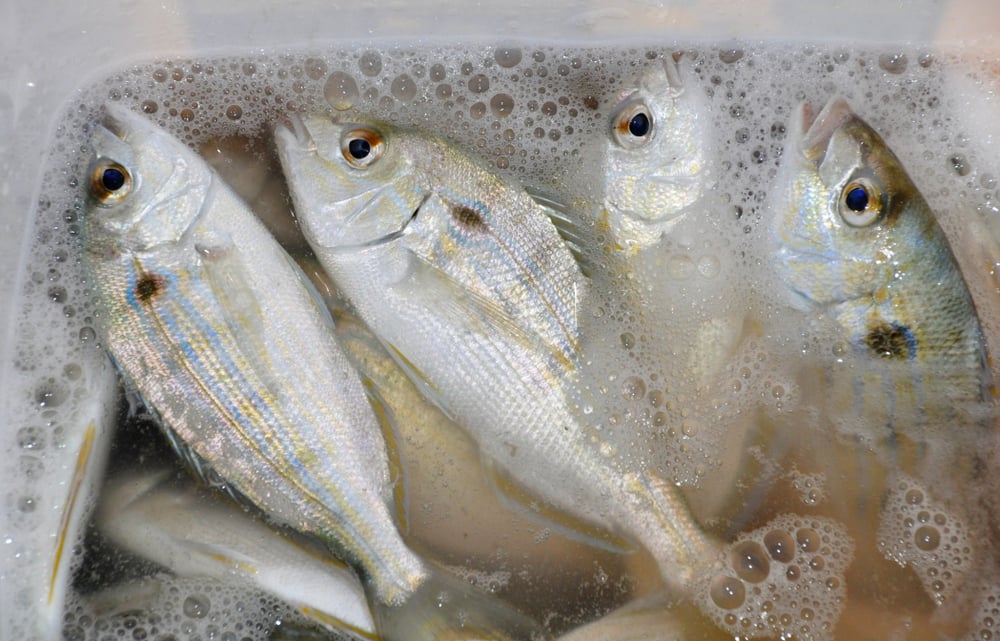 Pinfish can be eaten raw as well and have a mild fish flavor. In fact, some anglers have realized that the reason why many bigger fish like pinfish for bait is because pinfish are tasty creatures. The small amount of meat on a pinfish makes it perfect for sashimi because you don’t need much meat for this delicacy. People who have eaten pinfish raw compare it to snapper sashimi, so if you’ve enjoyed that before, you’ll like pinfish as well.

Some fishermen have suggested that pickling pinfish may be the optimal way to prepare them to be eaten because you don’t have to fillet them, since the acid in the pickling process will dissolve the bones. This works with other small fish like sardines, so this may be an alternative way to enjoy pinfish. You would not need a lot of meat for this process either, since you’ll want to pickle it in a fairly small jar anyway.

If you don’t catch any large pinfish and still want to use them in recipes, they are great in tacos, stews, and salads, where they aren’t the main attraction, but instead are an added protein. They are not extremely fishy-tasting, so they will not overpower any other flavor in your dish. You might discover that these small fish are actually pretty delicious, especially if you have enough meat to really get a good taste, no matter how they’re prepared.

Most anglers will tell you that pinfish are “trash” fish and are only good for bait. However, if you have the patience to fillet them or want to try them raw or fried whole, you’ll discover why so many larger fish like them. You can catch many pinfish easily from a pier or shore, which is good because you’ll want to pull as many as you can from the water if you intend them to be your main entree.