Can You Eat Rock Bass?

If you asked some people, “can you eat rock bass”? They’d probably look at you like you were crazy. But, in reality, you can eat rock bass, and they’re actually a delicious white meat panfish if you know how to prepare them properly. Let’s run through everything you need to know about eating them. 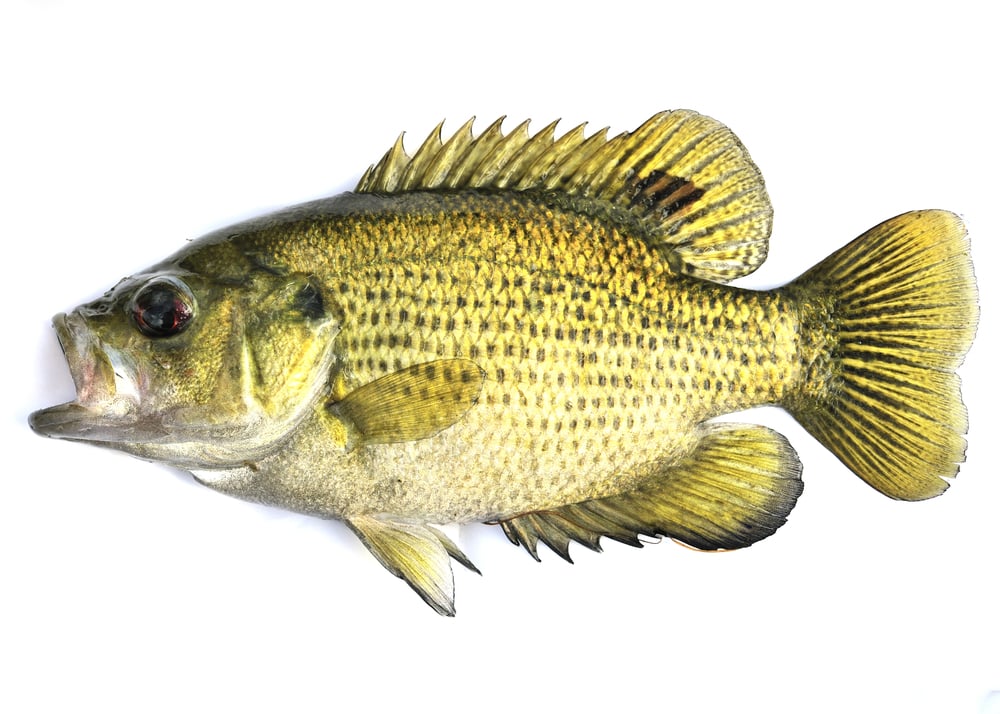 Reeling in a rock bass is a fun and enjoyable way to spend your day, but what’s the reward for all your effort? Many people question whether or not eating rock bass is a thing, and if it’s even safe to do so.

You can eat rock bass, and many anglers say they’re delicious if you know how to prepare them. The only obvious downside to rock bass in comparison to other bass is the lack of meat on them. A largemouth or smallmouth bass comes with a big belly that accounts for most of the meat. Panfish like rock bass and others don’t possess as much meat on the belly, so you end up eating what’s left towards the back end of the fish. 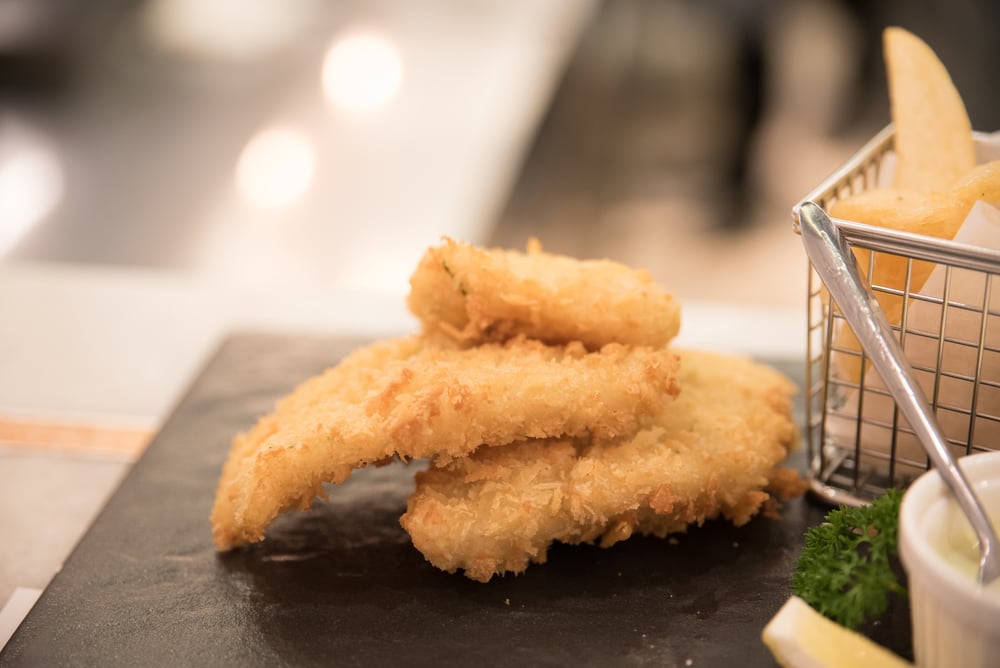 Is Rock Bass Safe to Eat

Rock bass are known for having something called “parasitic larvae” or yellow grub cysts. It’s basically an infection that grows inside the fish as a result of worms growing in their body. While the jury is still out on whether or not this is harmful, you’ll want to make sure to remove them before cooking your rock bass.

Most freshwater fish contain a variety of different parasites, and rock bass are no different. If you catch them from relatively clean water, prepare them properly, and cook them the right way, you should have no issues with eating rock bass. They’re flaky white meat like most freshwater fish, and while they do possess a strong “fishy” taste, there’s something about eating your own catch that helps you get past the taste. Season it well and grill it up, and we’re sure you’ll enjoy it!

You cannot eat rock bass raw. There’s a big difference between freshwater and saltwater. The saltwater fish are what you most commonly see eaten raw, and that’s because they don’t contain as many parasites as freshwater fish. Rock bass are found in freshwater, and they’re usually hanging around some of the murkier areas of the water. Most anglers find these fish around weed beds near the shoreline. They consume a lot of smaller fish, worms, and algae that grow in the water, so it’s easy for them to develop parasites.

Because of their habitat and diet, it’s potentially dangerous for you to eat rock bass raw. Cooking them to a high internal temperature will kill any of the bacteria inside, making them safe to eat.

Keep in mind that rock bass doesn’t contain a lot of meat in their belly, so you need to be extra careful with preparation otherwise, you’ll waste more than you take. Run the knife carefully along the bones until you can remove the side portions of the fish. These sections are where you’ll get most of your meat from. At this point, you should have two small fillets. Run your hands against the grain to raise any bones in the meat and pluck them out.

Fishing for rock bass is fun but eating it is rewarding. Just make sure you understand how to properly prepare the fish, so the experience is a safe and enjoyable one.