Can You Eat Sea Robin? 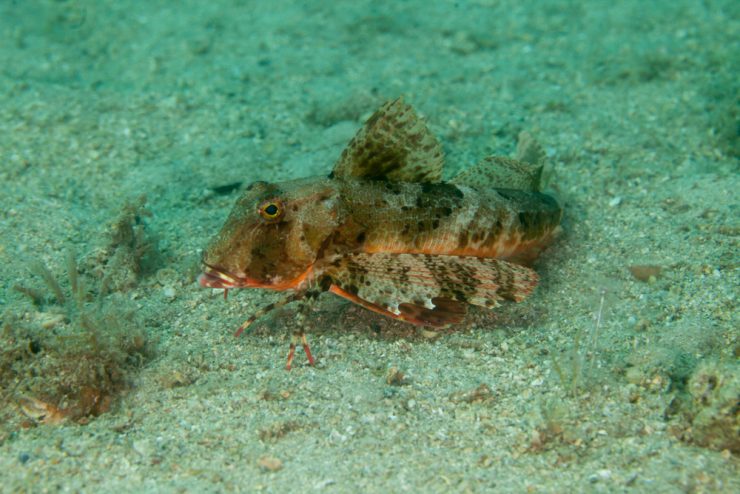 Sea robins, often called Gurnards, are quite an odd-looking fish that get to be a little over a foot long. Their eyes are rather oversized, and, in many areas, they are actually considered a nuisance fish, as they can negatively impact other species. Despite their odd appearance and invasive presence in some areas, anglers used to toss this fish back in the water when caught. Still, you may be wondering, can you eat sea robin?

They may look a little bit weird, but you can eat sea robin. Overseas, they are even considered a prize fish. Because of their taste and texture, this type of fish is becoming more popular. Currently, this type of fish can even be purchased quite cheap as compared to other fish, and preparing it in various dishes is really starting to catch on.

Because this is considered to be a versatile fish, it is only expected to grow in popularity over the years despite it once being called a “garbage fish” by many anglers who would catch it and then toss it back into the water. 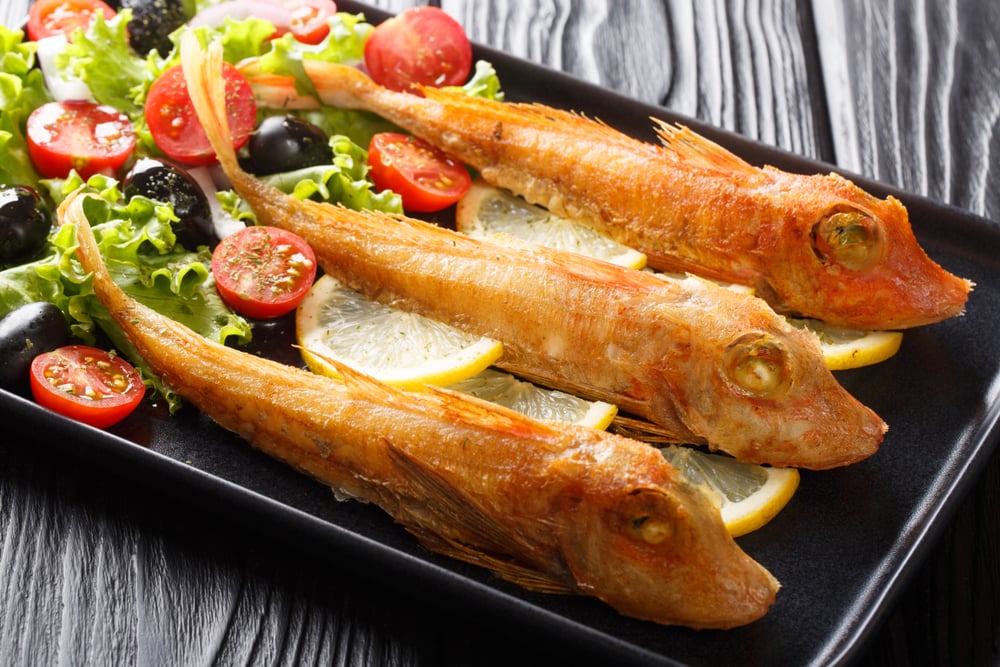 Sea robin has a taste that is somewhat similar to flounder. However, it does tend to have a more firm texture, something that many who enjoy fish actually prefer. They are considered a very mild fish with only subtle hints of that fishy taste that many don’t find so appealing.

Sea robin, when prepared correctly, tastes very mild and sometimes sweet, making it the perfect fish for certain stews and soups. They can also be prepared in the form of fillets but yield little meat. Even so, they are considered to be a very good tasting fish. Depending on your personal taste, the way this fish is cooked and the herbs and spices used may alter the taste a bit, but it is worth trying.

Yes, sea robin are edible fish. However, because they are so small and have many bones in their fins, they can be quite difficult to clean and cut properly, making it a task best suited to professionals. Yet, when they are cut and cleaned properly, they have a very nice, mild taste that can be used in many different recipes.

Many people who enjoy this type of fish like to have it in a stew or soup, but you can also enjoy it in little fillets. This type of fish can also be fried, smoked, grilled, and even boiled!

Sushi and sashimi are popular ways to consume fish, and many people prefer eating raw fish as opposed to eating cooked fish. Sea robin is not an ideal candidate for eating as sushi for a variety of reasons, the main one being that it yields very little meat and would not taste well unless fully cooked. Since there are so many other types of delicious sushi, opt for something besides sea robin when going raw.

It Is Safe To Eat?

Sea robin are totally safe to eat and when prepared with the right recipe, they can be rather tasty. Because of their odd bodies, it is important that they are properly cleaned and cut to get the best flavor out of the little meat they do provide. There are no worries when it comes to eating this type of fish! They are perfectly safe.