Can You Eat Shad? 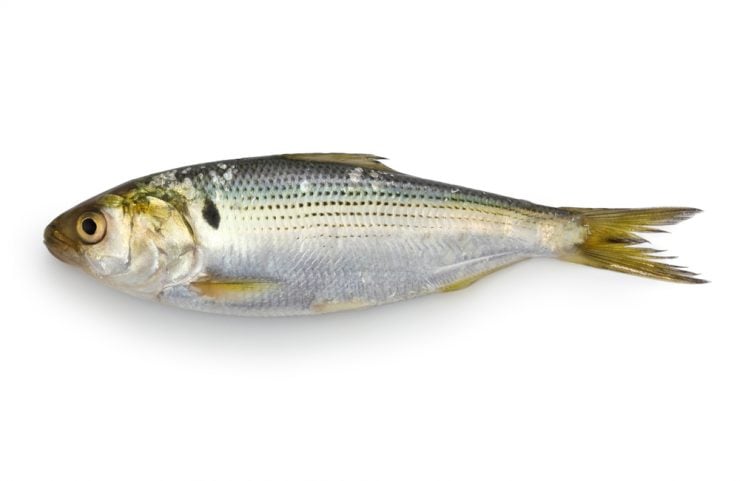 Can you eat shad? What a question! With its soft, flaky white meat and delicate taste, a well-prepared shad is a delectable dish. Many American East Coast communities consider shad as part of their cultural heritage and shad roe a delicacy.

The pretty Alosa sapidissima has a silver-colored underbelly with dark spots on its sides, a greenish band along its back, and a forked tail. When shad return to rivers, they get darker in color. Shad females generally grow to 24 inches and the males to 20 inches. Their average weight is around five to seven pounds. The biggest shad on record was caught in the Connecticut River in 1986 and weighed 11 pounds and four ounces.

Shad are indigenous and live in schools along the east coast of North America from Canada to Florida, and most abundant from Connecticut to North Carolina. American shad are anadromous, which means that they mostly live in saltwater. Every year they migrate to freshwater rivers to spawn. Shad may swim distances of over 12,000 miles in a lifetime, and the females can lay up to 600,000 eggs. 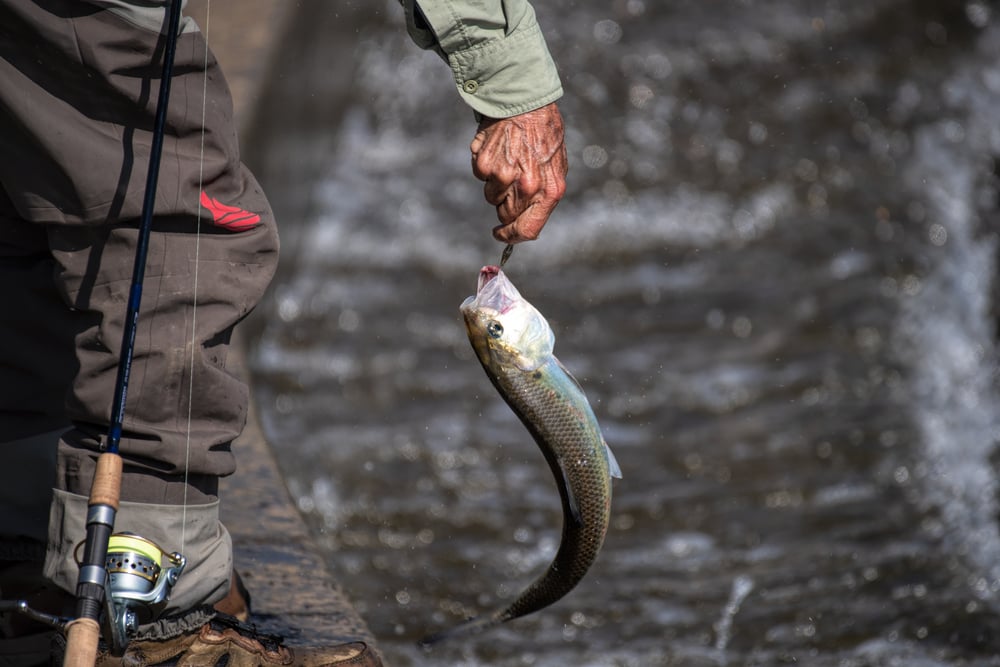 The name sapidissima says it all. In Latin, it means full of flavor, and that is exactly what it is. Food aficionados get quite lyrical about the taste and describe shad as a “silky sensation that melts in your mouth”, or “most savory”, “delicate”, and “freshly fishy”. We are just going to say it is a bit bony, but the white, flaky meat is absolutely delicious.

How Do You Prepare Shad?

Chefs agree that shad could taste just as good as salmon. It is sometimes even referred to as Poor Man’s Salmon. Because it is already so flavorsome, shad fillets should be panfried or baked in olive oil with freshly chopped thyme and just a pinch of salt and black pepper to add to the flavor. Of course, lemon should be added and served with young asparagus fried in butter and a crunchy green salad.

What Is Shad Famous For?

In addition to the tasty meat, ruby red colored shad roe has been a sought after delectable delicacy for centuries. The roe is best when cooked in white wine or butter. Shad roe is only available for short periods during the year, from February to May, at fish markets and delicatessens. 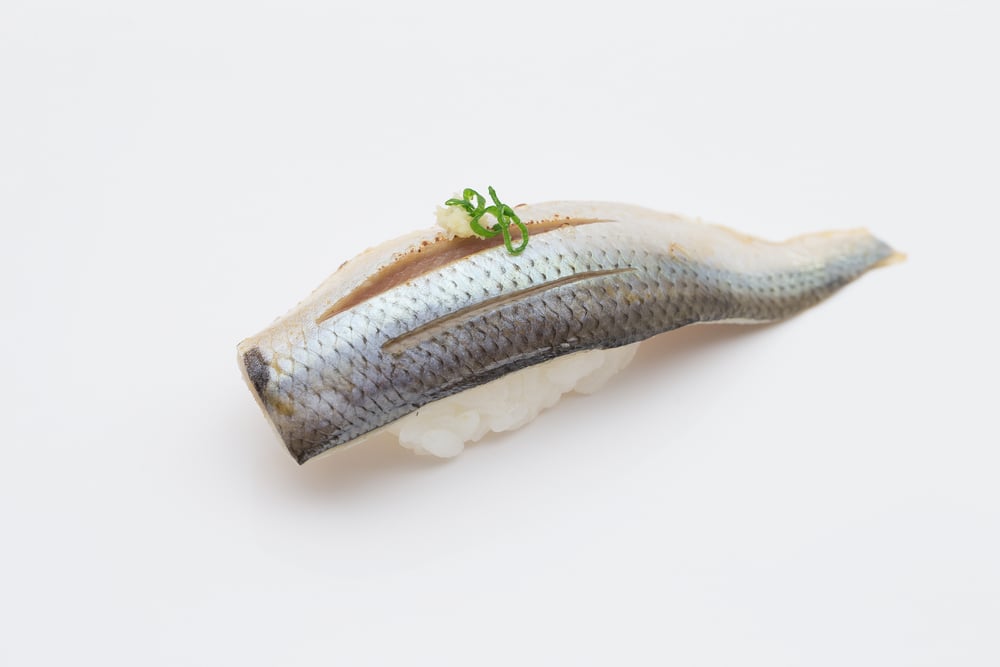 Yes, you can eat shad raw.  It is sometimes prepared for sushi consumption.  Shad roe can be eaten raw, and so can shad. It has a very delicate flavor and is excellent with unflavored cream cheese or yogurt, a drop of lemon juice, black pepper, and a pinch of salt.

Shad, like most fish, is extremely healthy because it is rich in calcium and phosphorus and filled with omega-3 fatty acids. Fish is an excellent source of vitamin D and B2 and minerals such as magnesium, potassium, zinc, and iron.

Why Is Shad Protected?

In the past, shad numbers have been dwindling. Shad is a food source for striped bass and bluefish and has contributed to the economic welfare of many East Coast communities. Shad is protected under the Anadromous Fish Conservation Act, and fishing for shad, except hickory shad, in many states, is now illegal. You can contribute to shad conservation by releasing any you catch. Restoration efforts have been very successful, and shad numbers are rising.  It is best to check your local fishing regulations first.

This fishy favorite can be found all over the world. It has been used in delicious dishes from Europe to Africa and Asia to America for hundreds of years. Call it what you like, but the Poor Man’s Salmon will always be a tasty treat.