Can You Eat Perch?

Since perch are fairly small fish and can be difficult to clean, many people don’t take the time to eat perch. However, if this is your philosophy, you’re missing out. Perch is not only a tasty dish, but it’s one of the healthier species, as well. There are several varieties of perch, so you’ll want to experiment before you decide which one you like best.

In terms of the question can you eat perch, though, the answer is a resounding yes! 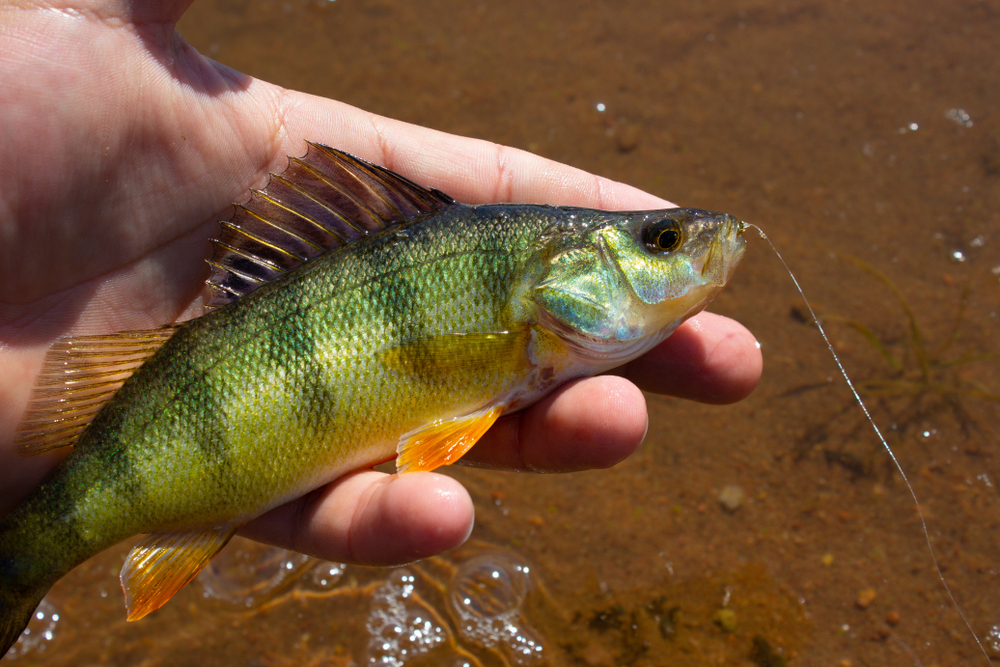 In North America, there are three main types of perch, which are silver perch, yellow perch, and white perch. Walleyes are also technically perch, but they are more difficult to catch than other types because they hang out in the waves where the ocean meets the shore.

Of the three major kinds of perch, yellow perch is by far the preferred type for eating. However, all types of perch are edible and most fishermen find them very tasty.

Perch is a white, flaky fish, which is often an indication of a delicious fish. They are considered panfish, which means that the most common preparation for perch is pan-frying. All you need to add is a bit of butter, onions, and your preferred spices and you’ll have a scrumptious meal on your hands. The meat is mild and sweet, with very little fish taste, but the little ones are sweeter than the big ones. 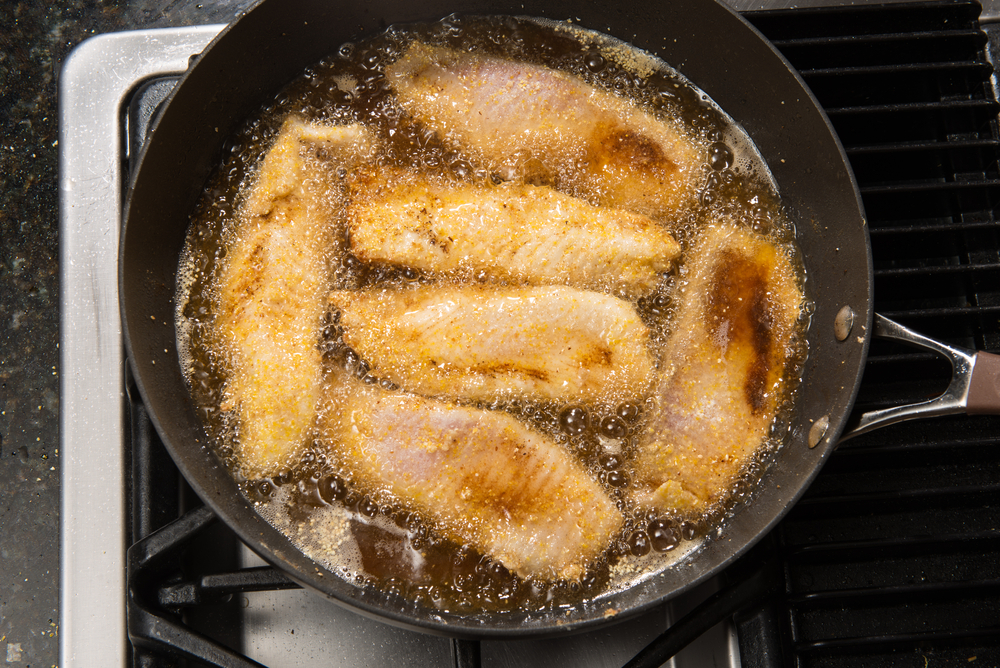 According to perch connoisseurs, these little fish have a bit more fish taste than bass but are still considered to have a mild flavor. Perch meat is lean, especially if it comes naturally from a lake or ocean. Farmed perch meat has a higher fat content than wild perch, but the flavor is nearly identical. Restaurants that host fish fry specials often use perch, since it is plentiful. Breaded in Panko breadcrumbs, perch is the ideal fish for these specials.

Many people find that cooked perch is mushy, and has the consistency of mashed potatoes or crab meat. For this reason, some seafood consumers prefer to eat perch raw. Typically, only surfperch or walleye are eaten as sashimi, but all other types of perch are fine to eat raw as well. One popular way to serve raw perch is in a carpaccio appetizer dish, in which the perch is thinly sliced, seasoned, and drizzled with lemon juice.

It has already been established that frying perch is the most popular way to eat it, but there are many other preparations that are just as delicious. For example, ceviche, fish-head soup, sashimi, grilled fillets, tacos, stew, and more are all excellent ways to prepare perch. No matter how you decide to prepare your catch, put it on ice immediately after pulling it from the water. It is also recommended that you brine perch overnight in saltwater before cooking.

Most perch recipes call for you to cook the fish with the skin on because it actually makes the fish more flavorful. The skin of perch is soft and thin, so you won’t even be aware that you’re eating it with most preparations. This also makes it easier to prepare perch for cooking since you don’t have to remove the skin first. Even better is that fish skin is very healthy and contains a significant amount of omega-3s.

Perch is one fish that you don’t have to worry about eating because it is considered a delicious entree by people all over the world. While the most common way it’s eaten is to fry it up in a pan, but other methods of preparation are just as good. If you’ve never eaten perch before, try it fried first, then branch out to other types of preparation to determine your favorite perch recipe.

Next time you are fishing for perch or catch one randomly, consider it for a great meal.