Home > Saltwater Fishing > Can You Eat Shark and How Does It Taste?

Can You Eat Shark and How Does It Taste? 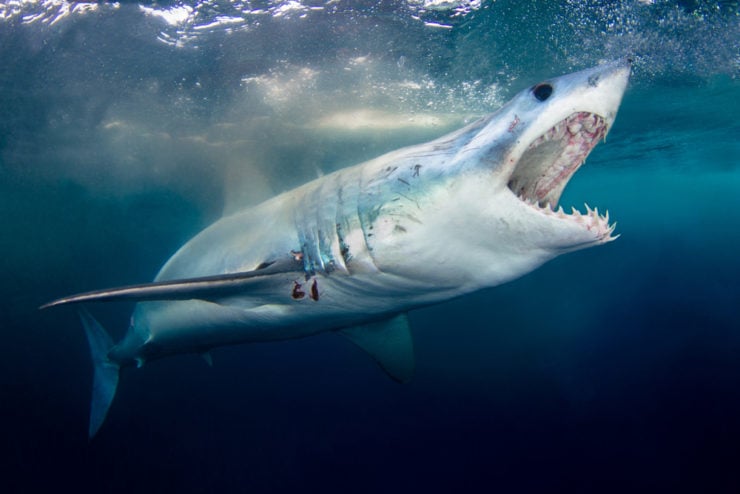 People have been fascinated by sharks for generations. With the exploding popularity of the film franchise “Jaws” and the Discovery Channel’s long-running series “Shark Week”, our hunger for shark lore continues to grow. But can you eat shark?

Let’s take a closer look at some factors that will help you decide whether you can eat shark and whether you should eat shark. This has been a growing controversy over the past several decades. So before you order the overpriced, shark-filled delicacy at your favorite high-end restaurant, here are some things to consider.

Yes. Shark meat has been consumed as far back as the fourth century and is still considered a delicacy in many cultures today. Shark fin soup and grilled shark steaks are the most well known delicacies served in gourmet restaurants around the world. But not all species of sharks are edible. The most commonly consumed types of sharks include Mako, Sand Sharks, Dogfishes, Blacktip, Thresher and Leopard.

While shark meat is legal to consume in the United States, it is not very popular in America because many species found off the U.S. shores are endangered. It is more commonly consumed in Japan, China, Scandinavia, Canada, Australia and parts of India. In other countries like Iceland and Greenland, shark is consumed as a staple food out of necessity due to limited resources. 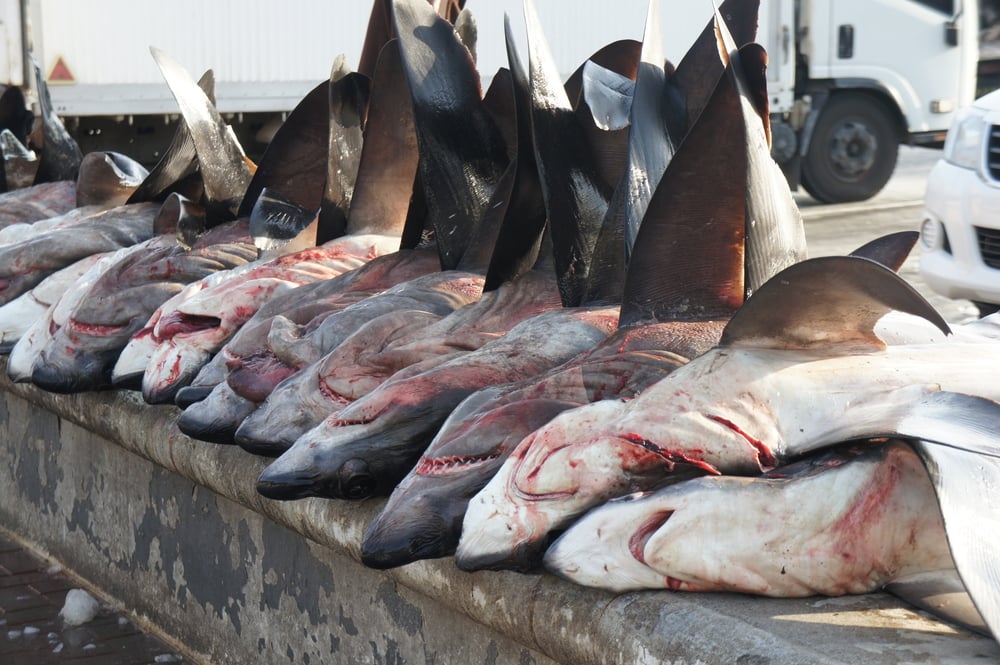 The automatic response to this question is always…chicken! And in this case, it’s true. The closest comparison that people make for the taste of shark meat is either with chicken or alligator meat. It’s a mild fish with a meatier, or more firm, texture than most fish. It has a distinct flavor that is slightly sweet and moist. Due to its meatiness, it is a great fish for grilling or frying. 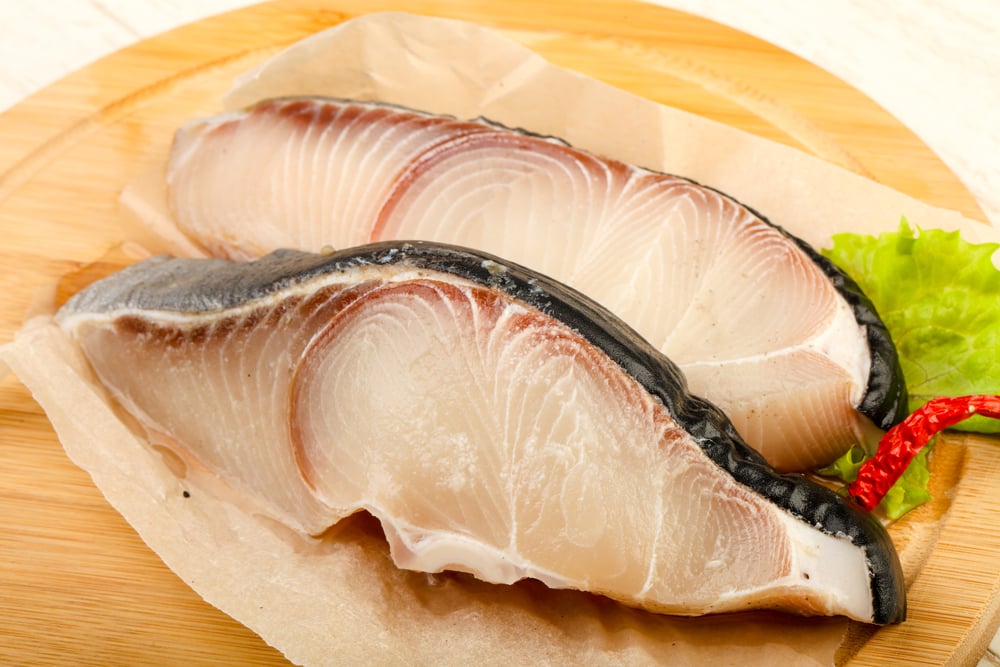 Although shark meat has been consumed for centuries, eating large quantities can actually be dangerous to your health. In several cultures, it is believed that shark meat can boost sexual potency and beautify the quality of the skin.

However, sharks are believed to contain the highest levels of toxins of all fish species. The metals and chemicals found in shark meat have been shown to cause a number of negative health effects.

Depending on the species and size of the shark, larger than normal limits of mercury, lead, and arsenic have been found in shark meat. These toxins are more prevalent in larger species, older sharks, or in the organ meat.

While possible, it is not common to eat raw shark meat. Because a shark does not release urine as humans (or other carnivores) do, but instead absorbs it into their skin, this process will create a very strong ammonia odor when the shark is killed.

The odor can be reduced by ensuring the fish is prepped quickly, or by marinating the meat in various different liquids. However, it is difficult to eliminate the odor completely without cooking the meat in seasonings.

In recent years shark meat delicacies have emerged as a trendy feature in gourmet restaurants. But with over thirty percent of all shark species being classified as vulnerable, endangered, or critically endangered, will this entrée choice be one you are comfortable making? Sharks play a vital role in regulating the natural balance of ocean ecosystems, and they are being fished at a rate faster than they can recover. Add to that the fact that shark is one of the most polluted fish you can consume, and the best choice might actually be the chicken!