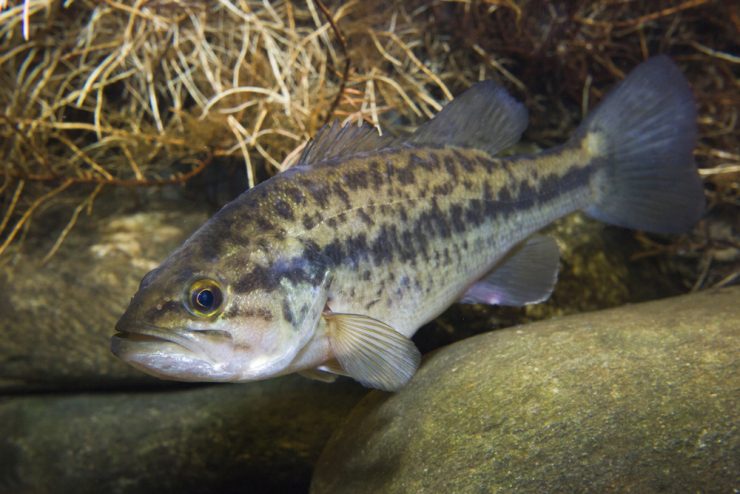 Something you may not have considered – do fish sleep?

Sleep is an interesting, and not very well understood, area of study. Scientists still don’t really know why humans sleep, even though it’s known that sleep is necessary to life.

Following that logic, is sleep necessary for a fish to survive as well? We’ll break down what we know about fish and sleep.

So, Do Fish Sleep?

All animals need rest, and fish are no different. However, whether or not they sleep really depends on your definition of sleep.

Fish don’t sleep in the same way that humans and other mammals do, but they do take periods of rest. Research has shown that fish likely reduce their activity and lower their metabolism, similar to our own metabolic rest during sleep. During this time, fish are still alert to danger.

It is believed that this state of rest is essentially the fish version of sleep, and probably provides the same restorative effects that sleep does for other animals.

Some fish do not sleep, like species that swim continuously and some blind, cave-dwelling fish.

How Do Fish Sleep?

Fish sleep much differently than us humans, and different fish sleep in different manners. As we’ve said, they remain alert even when in their sleep state.

Fish obviously don’t lay down the way do, and many still move slightly while sleeping. Some fish sink down to the surface to sleep, while others hover. Others nestle themselves into mud or coral to hide from predators and stay put.

Many fish make slight fin movements while sleeping, in part for balance and in part because they need ventilation in their gills. Sharks keep moving while sleeping for this purpose. It looks more like daydreaming than actually sleeping.

Do Fish Sleep at Night?

If fish do sleep, their period of rest is usually at night, but some fish are nocturnal. Fish in aquariums or tanks tend to sleep when the lights are off as well, although fish don’t follow the same Circadian rhythms as humans and other animals.

Normal sleeping patterns for fish are altered by important events like migration, spawning, or when taking care of fish babies. Sleep patterns are also affected by water temperature and food availability.

How Long Do Fish Sleep?

It’s not entirely clear how long fish sleep for, especially since some keep moving as they rest. They can also go without sleep for longer than humans can, and can alter their sleep schedules based on the factors we mentioned above.

Zebrafish are well known for having insomnia. Fish can suffer from sleep deprivation or disorders just like humans, although the ca

use is not always clear. Zebrafish can’t fall asleep without darkness, and have been studied and have shown difficulty falling and staying asleep.

Do Fish Sleep With Their Eyes Open?