Home > Pike Fishing > How to Fillet and Clean a Northern Pike

How to Fillet and Clean a Northern Pike

Most fishermen choose to release Northern Pike when caught because they are considered a “bony” fish and not worth trying to fillet and eat.  In this video, Dave Knetter, shows us how to fillet and de-bone the Northern Pike.  If cleaned properly, they are a really good eating fish for the dinner table.  make sure you have a quality knife for filleting fish.

Our recommended fillet knife for Northern Pike is:

The main thing you need to be cautious about in eating northern pike is the bones. Bones in a pike are unlike many other fish. Sure, they have the typical spine and rib cage you would pull out of any fish in the fillet process, but they are also full of much smaller bones that are hard to detect.

Our fillet technique should remove all of these small bones, but still, be careful when your pike hits the dinner table. The last thing you want in your digestive tract is a pike fishes bones.

Before we get to the bone removal process and get down to eating pike, we first need to gut the fish and remove the skin. Some fishermen may believe that taking the skin off their catch is a cardinal sin. But when preparing pike, or any other member of the Esocidae family, which include muskellunge, the skin absolutely must be removed.

This is because members of the Esocidae family all have a protective slime layer on their skin to protect them from the environment. It’s the same slime that stays on your hands the rest of the day after touching the fish, and it’s the last thing you want seasoning your meat.

Pike meat is actually a very tender white meat. If you’ve eaten pike before that tasted somewhat like the bottom of a pond, then congrats, you’ve experienced first-hand why you must remove the skin.

Cleaning your catch this way is probably the most comfortable and familiar way to clean it. The end of this process will leave you with about five nicely-sized pike steaks. 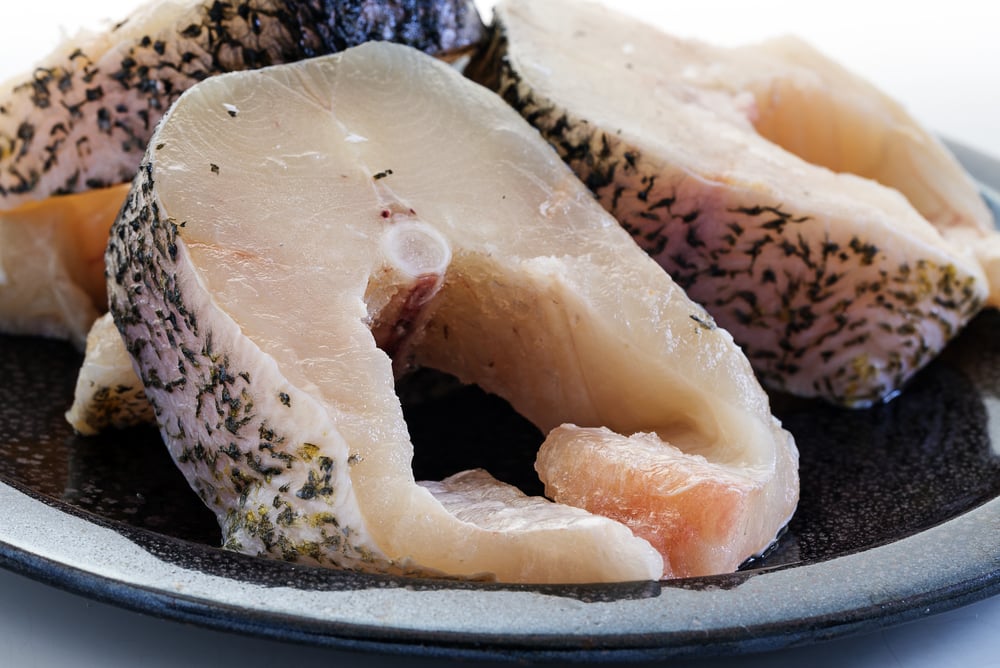 Most people who ask ‘are northern pike good to eat’ haven’t gotten past the scaly exterior. To get in there and get the good stuff, start the gutting process by first gutting the fish.

If you’ve never done this before, you’ll need a razor-sharp fillet knife, like just came off the knife sharpener sharp. Poke the tip of the blade just barely into the underside of the fish, just below the gills.

The idea here is to open the skin up and allow for easy removal of the organs. If your knife goes in too deep, you run the risk of puncturing one of the organs and spoiling the meat. So make sure just the tip of your knife is in there.

Then, run the knife down the belly of the fish to the anus. This should look a lot like unzipping a jacket or backpack; nothing should spill out, it should open nice and clean.

Gently remove the organs and either discard them properly in a plastic, tied-off grocery bag or use the age-old technique of burying fish guts in your garden as fertilizer.

Now we’ll move on with removing the skin. But before beginning this process, keep in mind that the outside of the skin can not come into contact with the meat at any point. If it does, consider that section of meat spoiled. If the two stay in contact for an extended period, it’s likely that all the fish meat will spoil.

Begin by inserting your knife under the skin of the fish by the tail. Angle the knife upwards slightly and run it up towards the fish’s head; all we’re doing here is separating the skin from the meat. If your pike was big enough to keep, odds are you won’t separate all the skin in one go.

Now that some of the skin is separated, you can further separate it by holding the skin taught in your hand and separating it from the meat further with your knife. Once you’ve reached the backbone, cut the skin completely off either with your knife or a pair of scissors.

Repeat this whole process for the other side of the fish and give the meat a good rinse in cold water before moving on.

If you’re this far, how you process the fish from here is really up to you. Just be sure on your first few tires filleting northern pike, you go through your meat and check for small bones sticking out. As you get better at this, you’ll eliminate the small bones entirely. 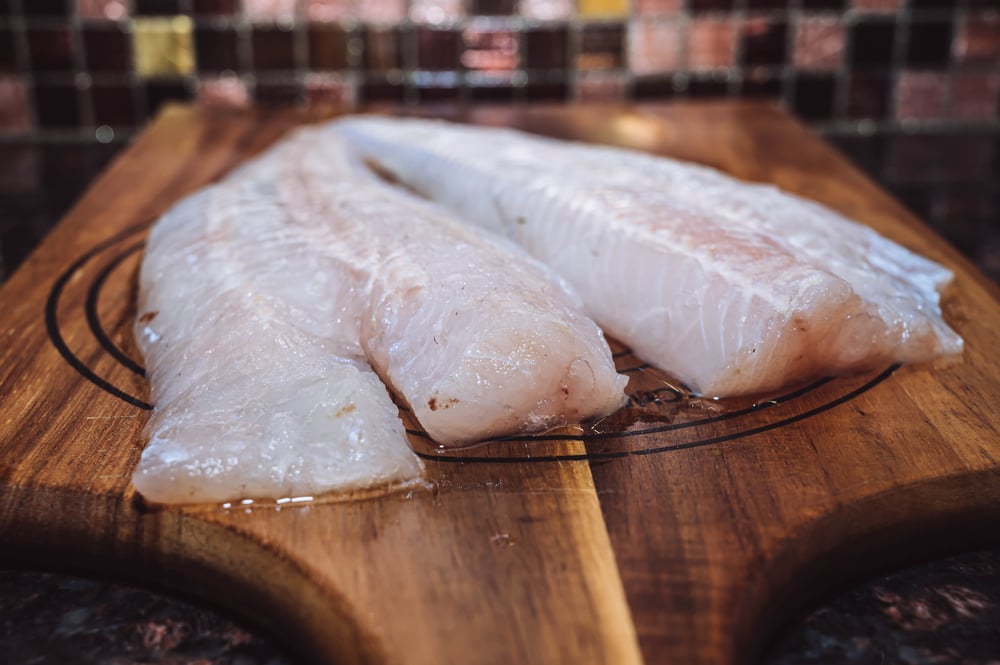 However, if you want to make your pike meat more manageable, you can use this method. Many cooks aim for about five fillets to come off of their pike. But if your fish is exceptionally large, you may wind up with more. Keep in mind that larger, older fish have generally accumulated more toxins and pollution in their meat than younger fish.

Take two strips of meat along the Y-bones towards the fish’s front, then take another two strips near the tail. Finally, take one final strip of meat from the back of the fish. Each of these fillets should be about the same size.

Also, take note that the fattiest part of the fish is where most toxins will build up in the meat. In this case, it’s the belly. So if you are eating an older fish, consider throwing the meat closest to the belly into the garbage.