What Do Northern Pike Eat?

Pike are one of the main trophy fish in the Northern pats of the world.  From the US, Canada and Europe, fishermen seek to catch these sometimes massive fish.

Pike are voracious predators and are full of sharp teeth to get the job done.  So the big question when targeting them is what do pike eat?  You want to find bait and artificial lures that match the pike’s natural feeding habits.

These are the Best Live Baits for Pike:

It is well known that pike love eating perch.  We humans love to eat perch and the Northern Pike are in agreement.  Perch are abundant in Northern lakes and rivers.  Baits and lures that imitate perch will surely get you some bites from big pike. 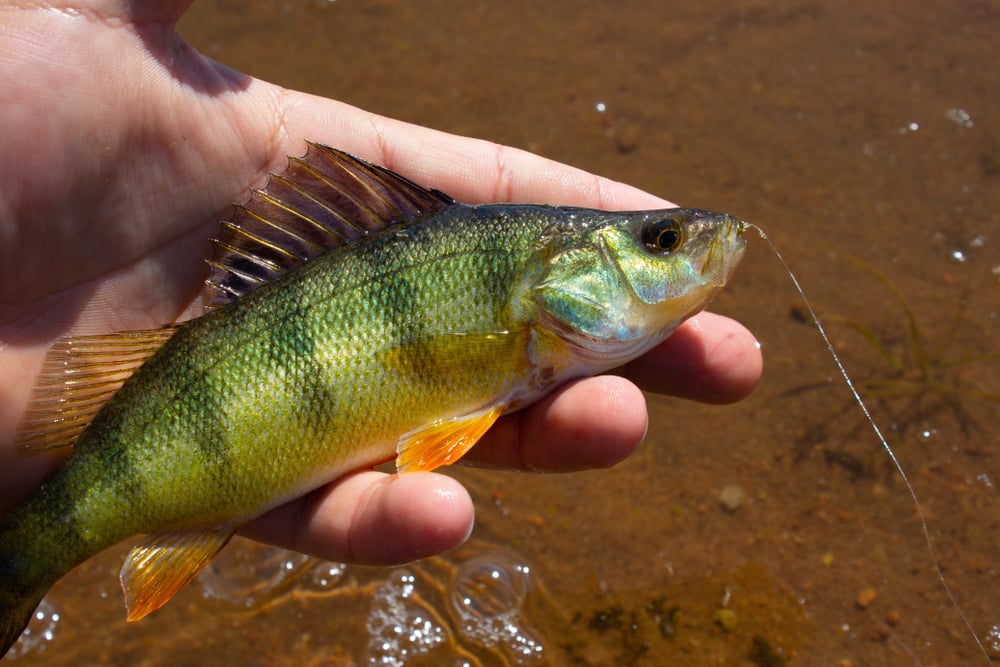 The burbot is a tasty treat for a hungry Pike.  These fish are found in cold waters of the North and are considered a fresh water ling.  They are a mix of ling and catfish with soft body and fleshy meat making the perfect pike snack. 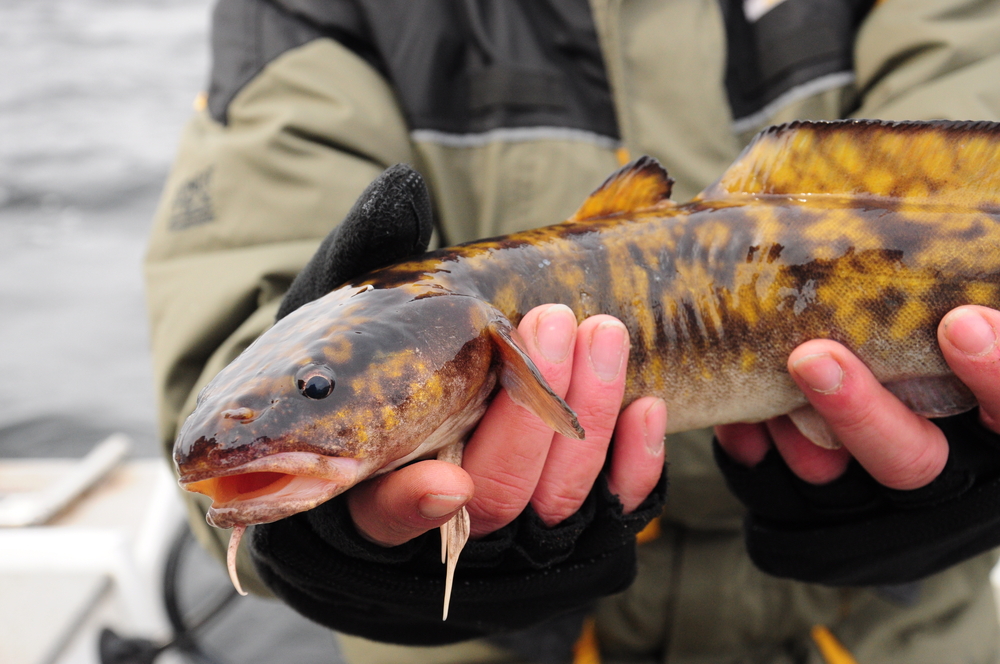 Plentiful in the waters of Northern US and Canada, the shiner minnow is on top of the menu for pike looking to eat.  These minnows are small and found in lakes, ponds and rivers.  These are perfect for bait fishing and live lining to hungry pike. 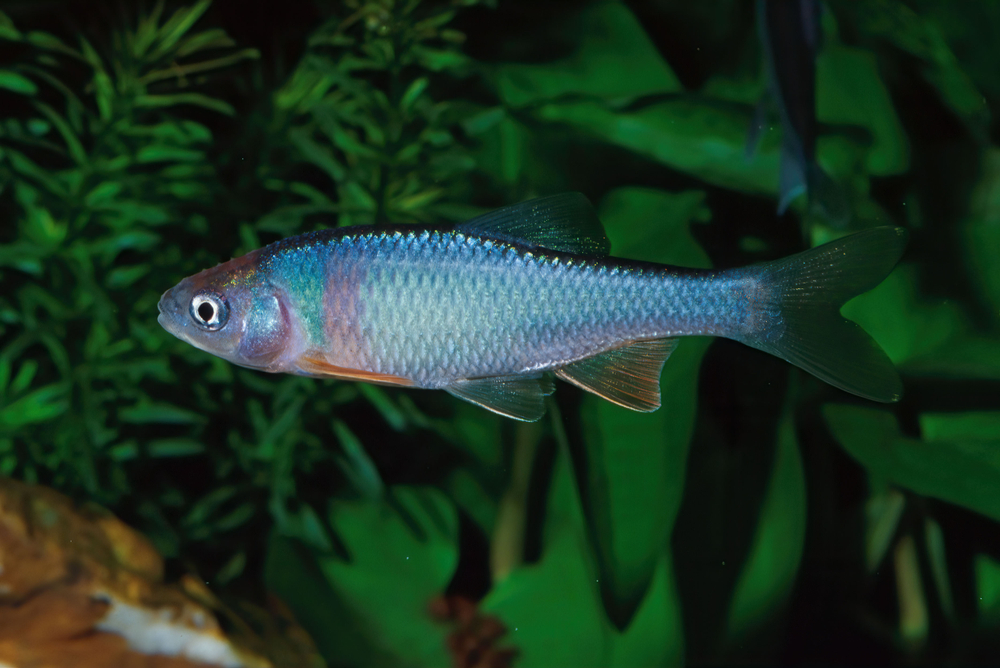 What do lakes, ponds and river have in abundance?  Frogs!  The French enjoy their frog legs and so do the Northern Pike fish.  There are many species of frogs throughout the regions where pike live, so try and catch some locals if you plan to use them for bait.  Pike are hunters and nothing excites them more than a frog splashing around on the water’s surface. 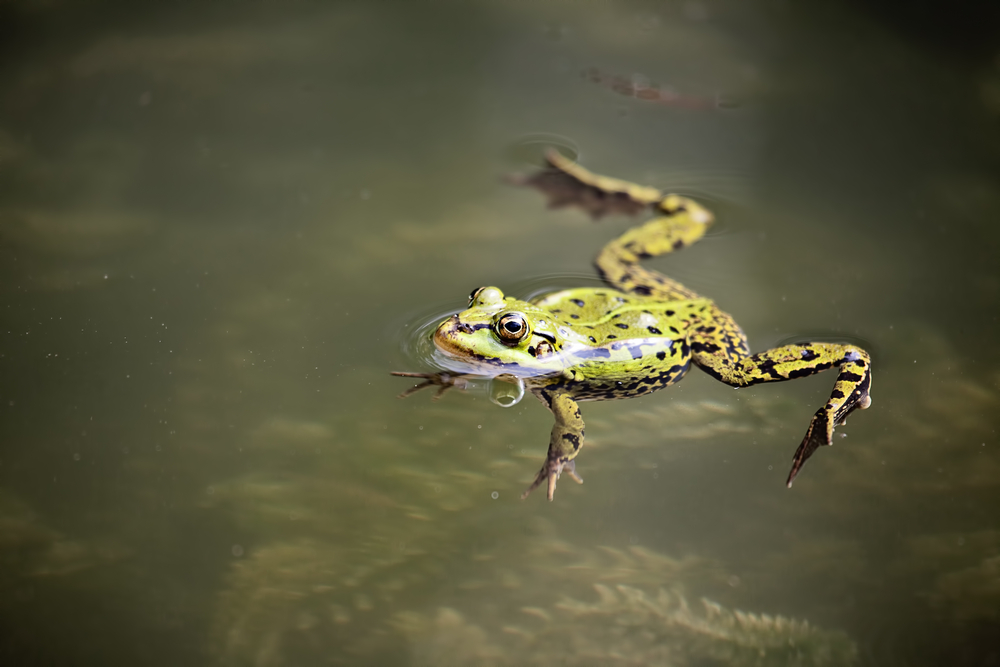 See a bug getting trapped on the surface of a lake and buzzing around making waves, you’ll then see a pike crashing on it for dinner.  Pike are opportunistic feeders.  They will basically eat anything that moves.  A big bug is no exception. 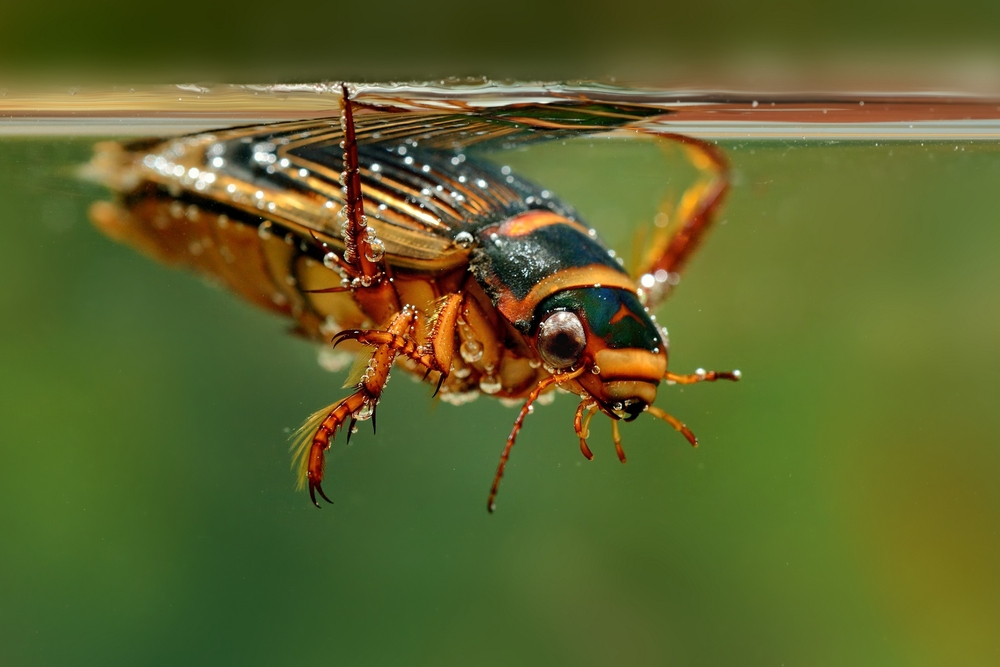 Pike will eat just about anything that moves in or out of the water.  This includes the above list and walleye, birds, all types of fish and even other pike!  Northen Pike grow to huge sizes because they are eating machines with an insatiable appetite.  If you know pike are in the water, find anything that moves and throw it on a hook.  You are sure to catch one. 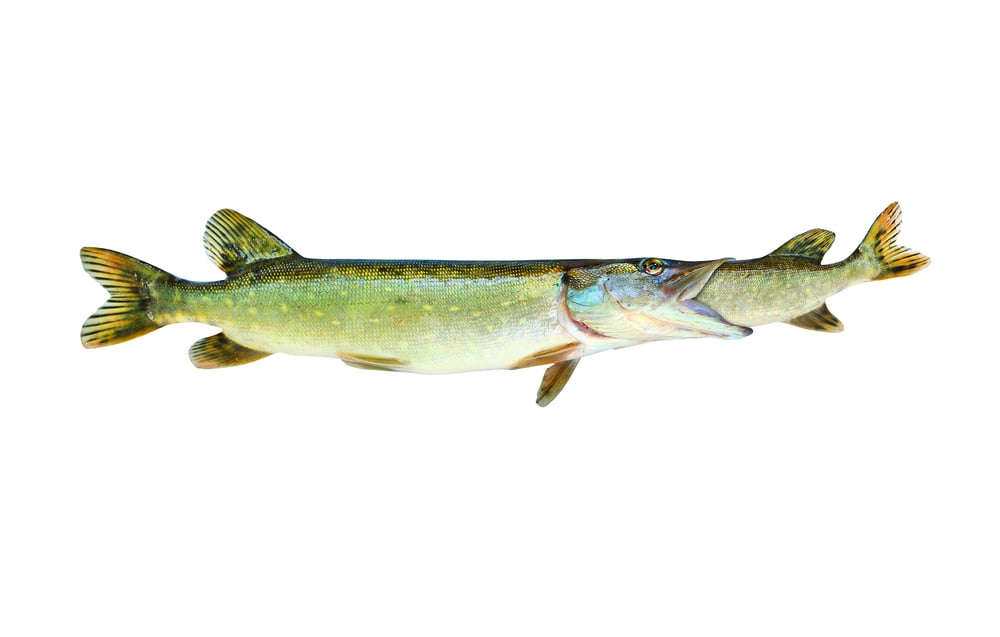