When is Trout Season?

It’s hard to answer the question of when is trout season.  That’s because you can find these beautiful fish in countries all over the world, on every continent except for Antarctica. Naturally, each location will have slightly different seasons. 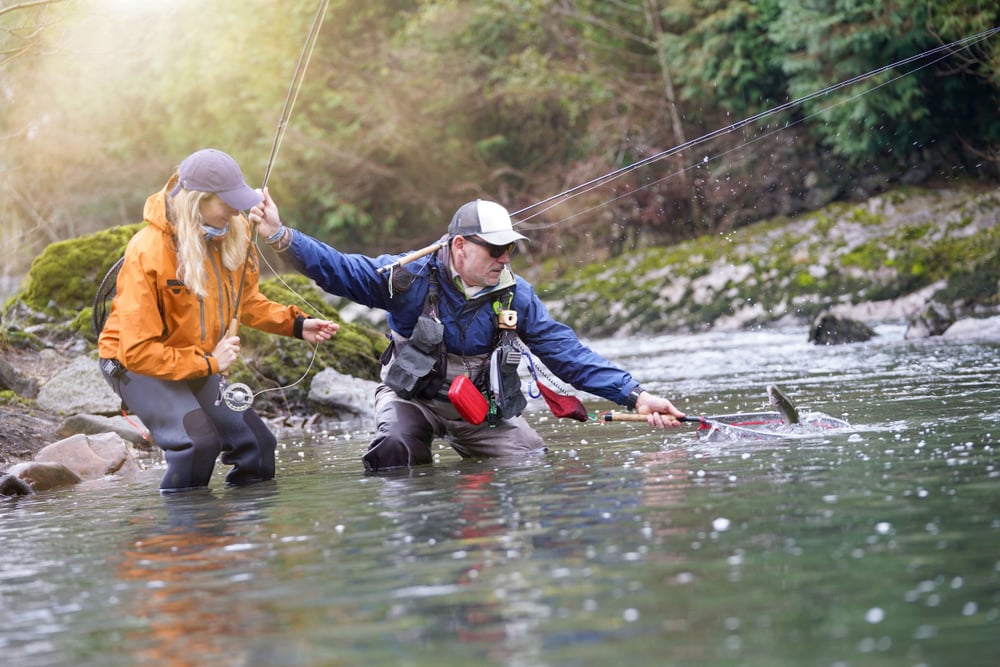 In many areas, it’s possible to fish for trout all year round. But you’re likely to have better luck in some seasons than in others.  If you want to catch more trout, knowing the season and best times can be very useful.

Spring is by far the best time for trout fishing. It is the official starting point for the annual trout  fishing season.  The weather is starting to warm up, making the trout more active, and food is plentiful.  Most states in the US plan their opening day of trout season in late March or Early April after rivers and streams are stocked and wild trout have spawn.  Check with your local regulations on the exact dates.

Summer’s hot weather can make trout sluggish, and they’ll start searching for cooler water. You’ll have the best luck in the morning when it’s still chilly out.

Fall is a better trout season than summer since the weather’s cooler. But it’s pretty hit-or-miss since trout usually start to become less active during this time. 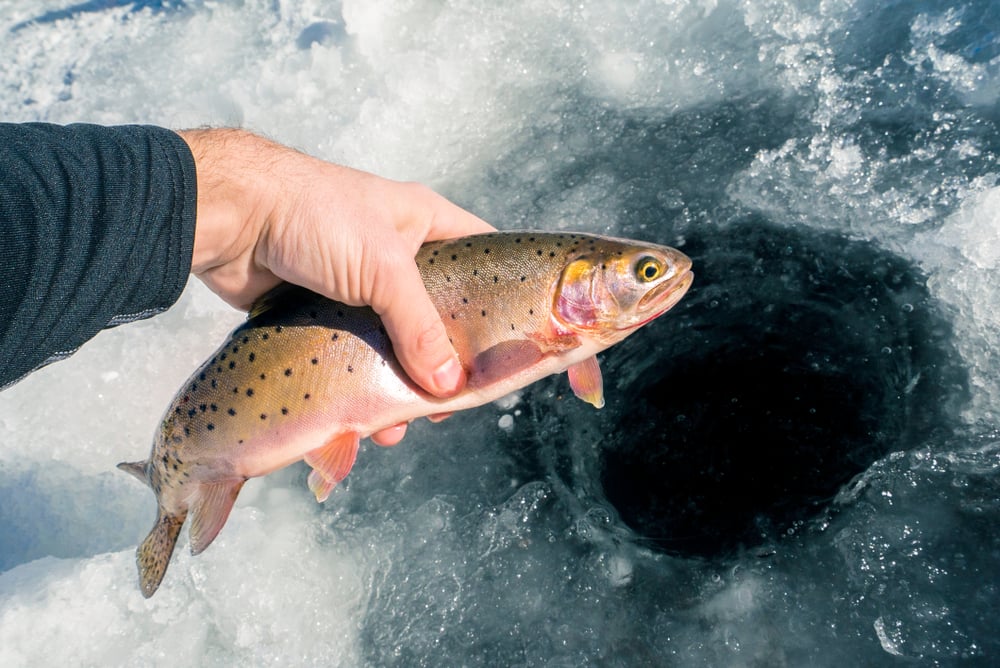 It’s important to note that many states and countries enforce fishing regulations intended to prevent or reverse the problems caused by overfishing. Before trout fishing in a new area, make sure to check local laws. You may be required to:

No one likes being told when and where to fish. But the intention is to make sure that rivers and lakes will be stocked with trout generations from now for others to enjoy, instead of decimating the populations by overfishing.