Can You Eat Pickerel?

One of the most plentiful freshwater fish throughout the Eastern part of the country from Canada down through the Carolinas would be the pickerel. While you can catch a ton of them, many people wonder, can you eat pickerel? These sometimes annoying fish swallow a lot of lures and feed on baitfish throughout freshwater lakes and ponds, and they don’t make the best eating, either. 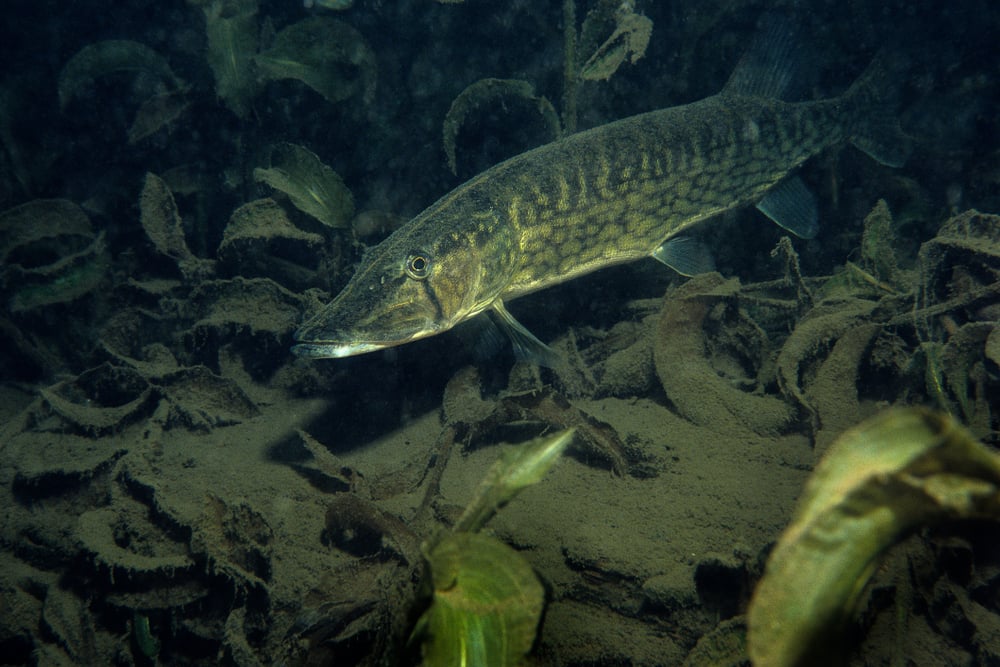 Can You Eat Pickerel?

Pickerel are closely related to pike and are serious fighters on the line. They put up a big battle, and even when you get them in your boat, they never stop kicking. That battle continues during the preparation process of getting them ready to eat. These fish are extremely boney, they don’t contain a lot of meat, and the whole process of getting them prepped for consumption is borderline unbearable.

For that reason, we don’t really recommend trying to eat pickerel without the right strategy. Unless you’ve caught a giant one, the process of scaling, gutting, and removing the bones is too difficult. You also run the risk of getting bones stuck in your mouth, which is not only unpleasant but dangerous. That said, there is one preparation method that people say helps with the bone issue, and that’s pickling. 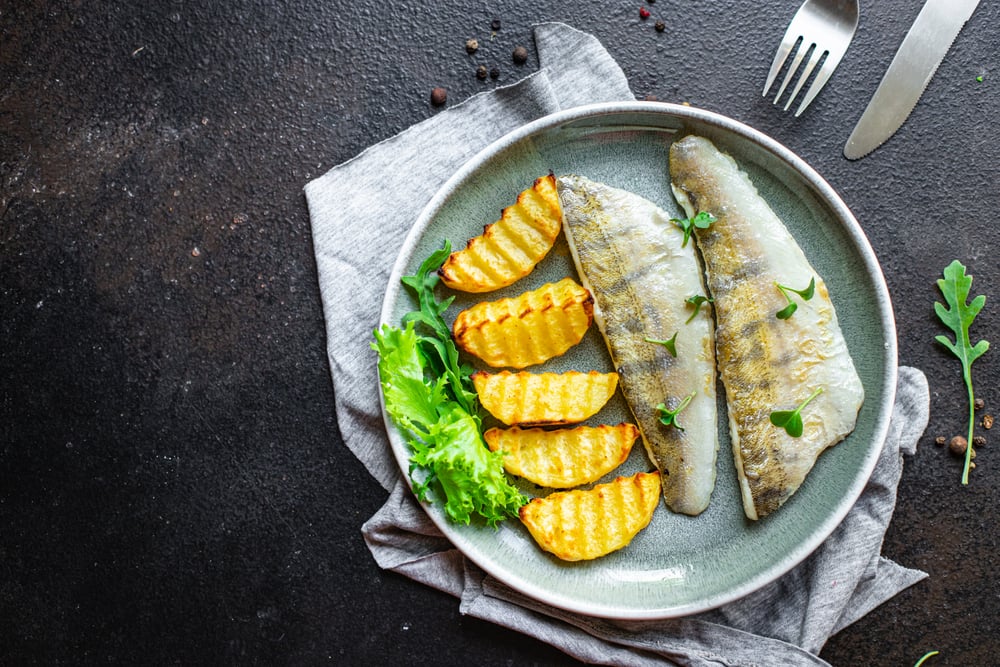 Pickerel has your standard freshwater fish taste compared to bass or panfish. It tastes fishy, but it contains an enjoyable white flesh that you can enjoy if you know how to cook it properly. Everyone and their grandmother have a unique preparation method, so it’s worth experimenting with if you can get past some of the issues we have with this fish. The bones are the primary issue, and the end result is you losing a lot of the flesh because it’s so challenging to prepare.

Is Pickerel Safe to Eat?

Pickerel is safe to eat as it depends on where you catch them and as long as you don’t consume too much and you’re careful when preparing it. Like most freshwater fish, in certain waters, they contain a high amount of mercury, but you can reduce the mercury intake if you remove certain fatty tissue from around the belly and head. These areas contain the highest concentration of metal. We also recommend limiting the consumption to once or twice a month, especially in children and women who are pregnant or breastfeeding. 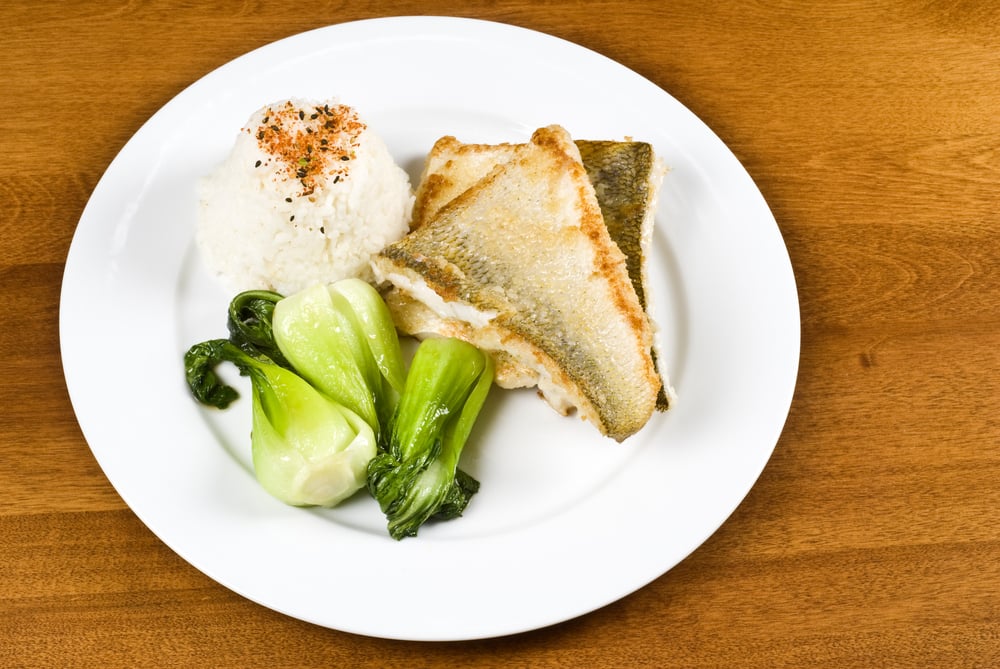 As for the bones, you’ll have to figure out which way you prefer to prepare this fish because we find the process of removing all the Y-shaped bones nearly impossible. Simply trying to fillet this fish and manually removing each bone isn’t an option. We’ll get into some more unique prep methods shortly. 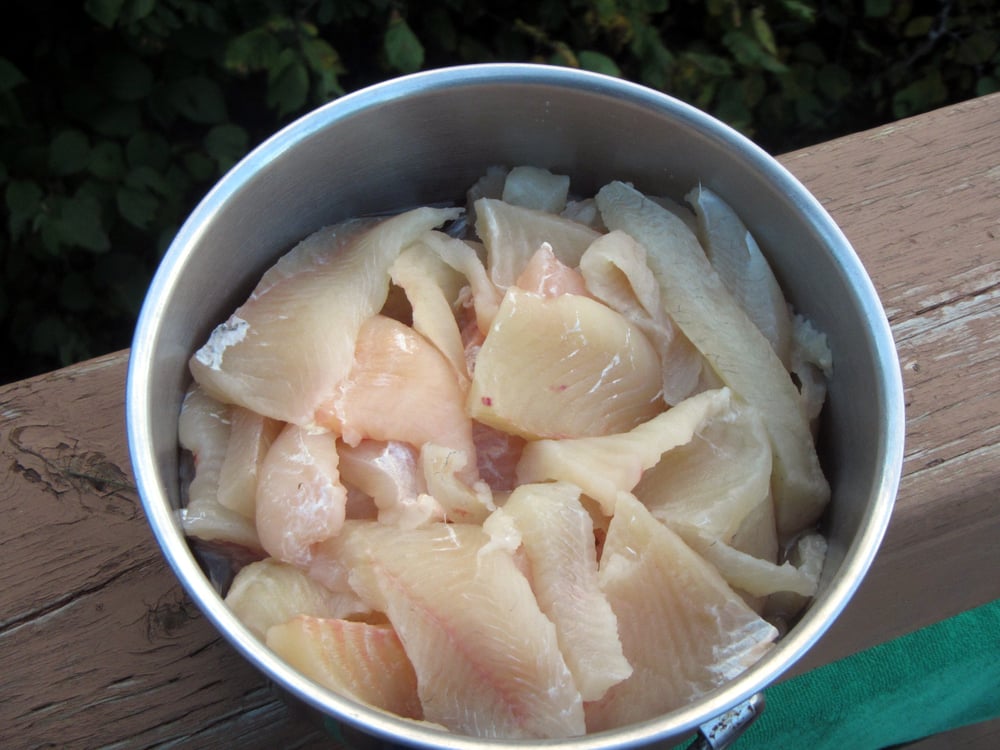 No, you cannot eat raw pickerel. Like most freshwater fish, they’re not safe to eat because of the metal contamination, bacteria, and risk for parasites. Freshwater whitefish contain parasites like tapeworms, which can get inside your body and make you really sick. If you’re going to eat pickerel, you must cook it to a high enough internal temperature to burn off all the bacteria. Even then, some of that remains present in their flesh.

How to Prepare Pickerel?

The door is wide open on preparing pickerel because there are a million different methods. One of the most popular that we see is pickling the fish. You’ll chop it up and pickle it whole, bones and all. The acid in the juice will actually break down the bones, making them unnoticeable when you go to eat it. Some people like to grind the fish up and make it into cakes.

Regardless of your strategy, pickerel is a tough fish to eat. If you’re out of ideas or your pickerel swallowed the lure, and you’d rather not throw him back, you can prepare it and make it delicious with the right mindset.