Can You Eat Sauger?

Sauger may not be the first fish that pops into your head when you’re craving some fish dinner, but that doesn’t mean it shouldn’t be on the menu. It can be found in many rivers and is often overlooked as a fish that is considered “good eating.” However, in recent years, the perception of this type of fish has been shifting. You may be wondering, can you eat sauger? 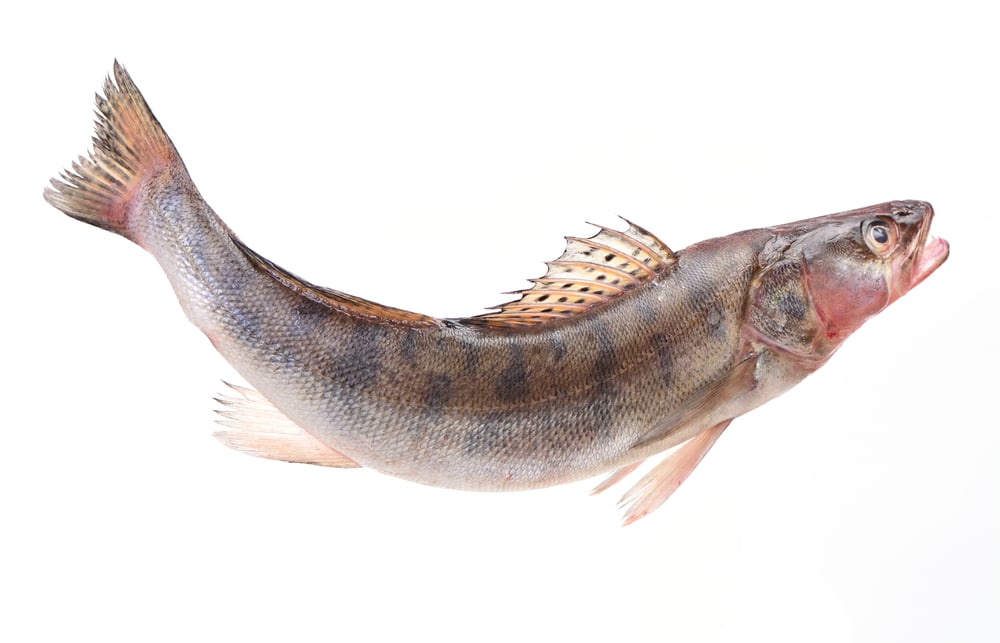 Yes, you can eat sauger, and it actually has a fantastic taste! While walleyes are typically the target fish that those in the areas where sauger are prevalent, that doesn’t mean that the sauger should be overlooked. Not only can you eat it, but it can also be prepared in a variety of ways, many of which are quite delicious.

Another good thing about this type of fish, as opposed to others, is that there are large populations of them, so consuming them isn’t going to threaten their numbers. They will also bite at times of the year when other species of fish do not.

Those who eat these fish love them for their taste. They have firm white meat, and many who enjoy this fish claim that it actually tastes better than walleye. It tends to have a bit of a sweeter taste and it is not overly fishy, making it ideal for those who want to try fish but tend to shy away from the ones that taste fishier. 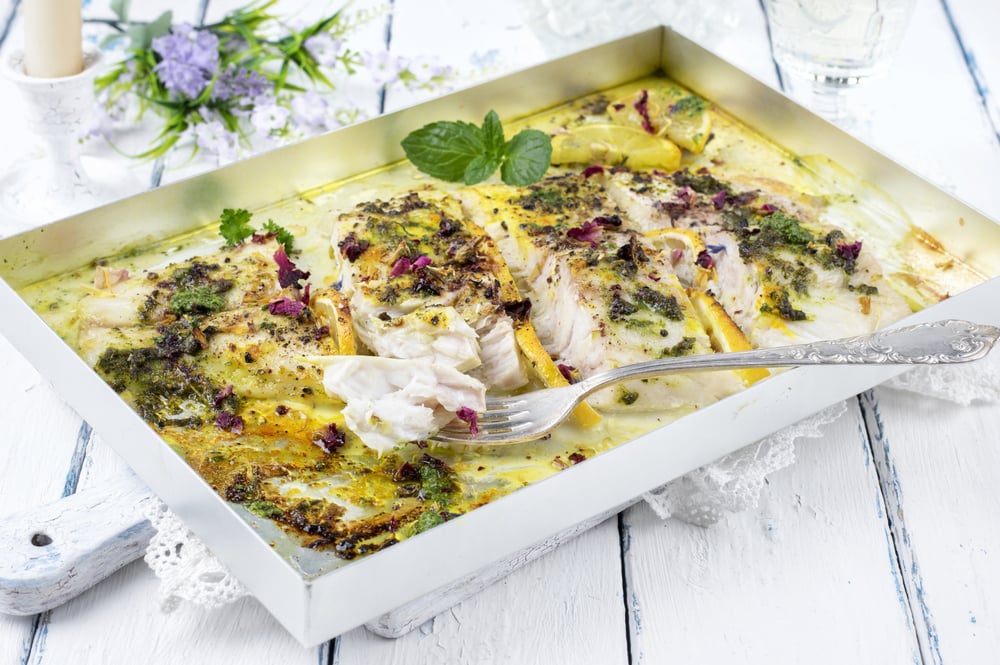 Yes, sauger is completely edible. Like other fish, they do need to be cleaned and cut properly to experience the full range of their taste. However, when they are prepared correctly, many people love this fish and prefer it over other, more popular types of fish. Some like it fried or grilled, while others prepare it smoked.

There are many types of fish that can be consumed raw or in the form of sushi or sashimi. Since there are so many different types of fish that are quite delectable this way, there is really no reason to eat sauger raw. There could be a number of parasites that, without proper cooking, could be a concern.

Instead of attempting to eat this type of fish raw, it would better serve you to opt for a more popular type of raw fish. There is an abundance of them out there. This one is not one of them.

Sauger is completely safe to eat when prepared properly. It is important that this type of fish is properly cleaned to avoid any type of undesirable elements staying present. However, when cleaned, cut, and cooked well, this fish is completely safe to eat and according to many, it tastes quite delicious. There are no worries of any poisons being associated with this fish or any other undesirable components.

While sauger might not be the first fish to come to mind when you’re considering trying something new, you should definitely keep your mind open to it. Those who enjoy this fish rave about its tastes! So, if you were looking for a reason to give a new type of fish a try, go ahead and get your hands on some sauger. It may become a new favorite!