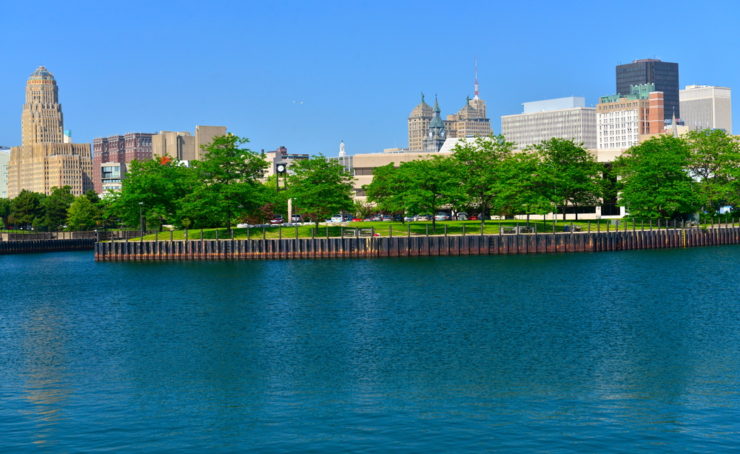 If you find yourself in Western New York or if you live in the area, you have no shortage of fishing options. Buffalo and its surrounding suburbs are chock full of lakes, rivers, ponds and creeks, most of which have plenty of fish.

In fact, there are so many options for fishing in Buffalo that you will not be able to hit them all in a single weekend’s time. Instead, it is better to narrow your focus on the best of the best. We’ve done all the work for you, highlighting the best fishing spots in Buffalo as detailed below. 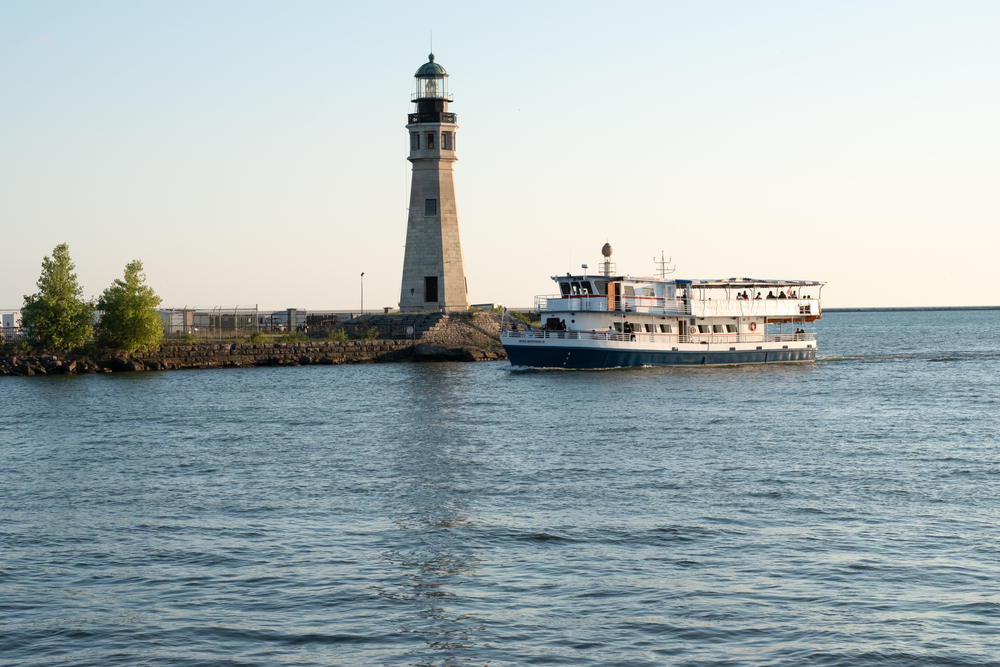 You can shore cast without a boat at Porter Avenue and Ontario Street along the upper Niagara River and Buffalo Harbor. The walleyes bite at night while the perch are active during the daylight hours. In fact, the Buffalo Harbor even has muskellunge that have the potential to reach 50 inches in length.

If you have little ones or are a fishing novice, consider taking them for a short hike at nearby Tifft Nature Preserve just across form the Buffalo Harbor Park and segueing to shore casting from there. The shallow water by the shore presents the perfect opportunity for your children to catch carp, sunfish, bluegill and bass. 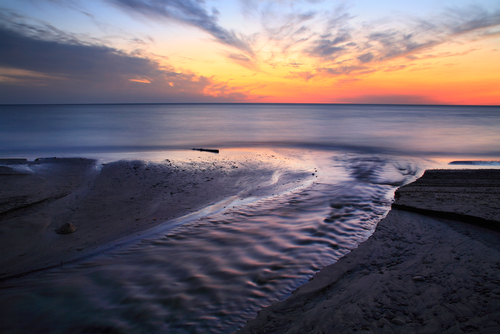 When it comes to fishing in Buffalo NY, few spots compare to Dunkirk Harbor. This site provides year-round fishing thanks to the warm water generated by the discharge from a nearby power plant.

Furthermore, the outlet has a casting platform that provides fishermen with easy access to the water. The city pier draws in the salmon, trout and smelt during the winter and fall. Visit Dunkirk Harbor during the spring and summer and you will find numerous warm-water fish ranging form walleye to panfish and bass. 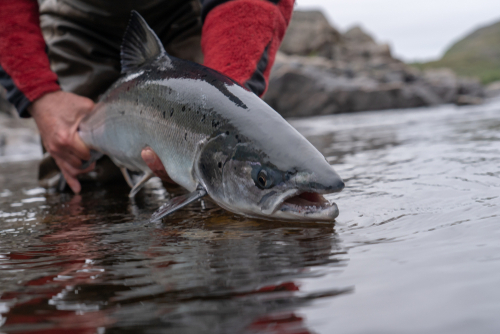 Sturgeon Point brings in the anglers by the dozens, especially in the spring, summer and fall. Cast your line at Sturgeon Point when the weather warms and you are nearly guaranteed to catch a salmon or trout. Head a couple miles to the north to Angola Bar and you will find upwards of two-hundred fishing boats angling for walleyes. 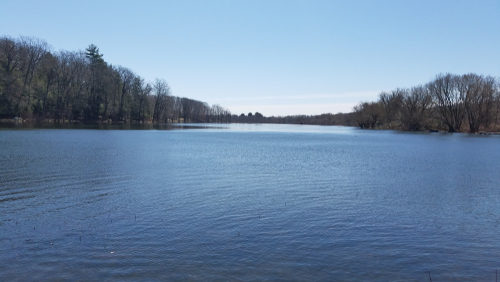 Cassadaga lake is comprised of three adjoining lakes along Route 60 near Stockton and Fredonia. Here, you have the opportunity to catch muskellunge, panfish and bass. 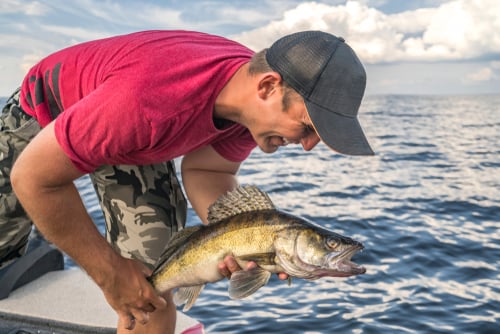 Head on out to Chautauqua Lake in the wee hours of the morning in the spring and you won’t be the only one night trolling for fish. Hardcore anglers arrive at the lake around Midnight throughout the first couple weeks of May looking to snag dozens of fish after the weed growth dissipates. 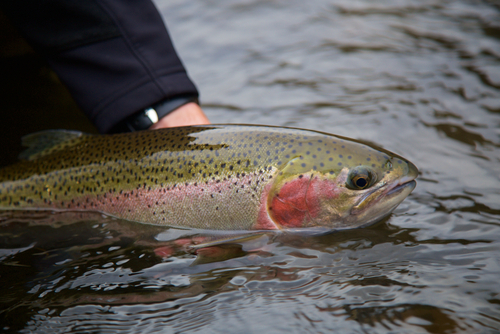 Spend a couple hours here, make your way to the streams of Chautauqua Creek and Canadaway Creek near Buffalo for more fishing and you are sure to catch at least a few fish. In particular, these water bodies contain an abundance of steelhead trout that are especially active during the late fall, winter and early spring months.

Head on out to Hamburg’s 18 Mile Creek trail on South Creek Road and make your way down to the water. You should be able to snag more than your fair share of fish here all the way up until mid-spring. The creek contains bass, steelhead trout and suckers. This beautiful creek runs from Hamburg all the way through Eden, Derby and Lakeview, making it the perfect destination for an rewarding day of hiking and fishing. 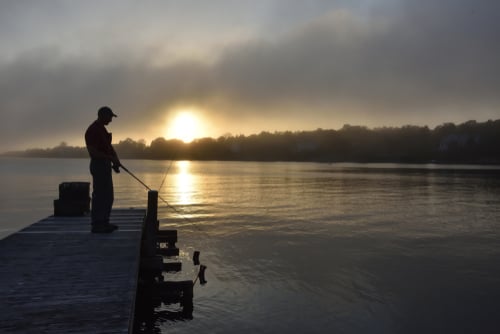 Fishing in Buffalo does not get much better than Lake Erie. Nearly two million fish are caught each year in lake Erie, Presque Isle Bay and nearby tributaries. This is your steelhead fishing destination. The lake also provides the opportunity to catch Bluegill, Crappies, Walleye, Bass and Yellow Perch.

Though you can fish on Lake Erie throughout the entirety of the year, the summer season is undoubtedly the best, especially if your aim is to catch walleye. Walleye season runs from June through September. Lake trout and steelhead are commonly caught in the middle portion of the summer toward early September. 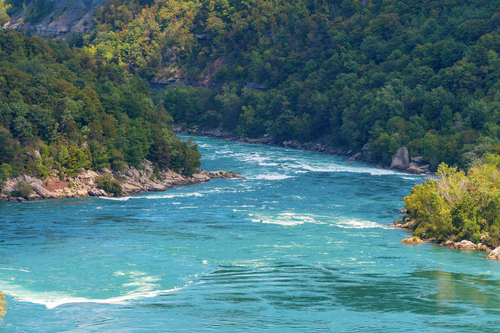 Fish the lower Niagara during the warm months and you are likely to catch walleye and smallmouth bass. Drift along the rock shoals by the river’s mouth when the waters warm and you are sure to snag plenty of top-notch perch, walleye and bass.