Red snapper is a more brightly colored fish than most of the commonly consumed fish in the world. It is big in size and easily recognizable. The thing is, the vermilion snapper is very similar to the red snapper… and even more confusing, they are both inhabitants of the same place. 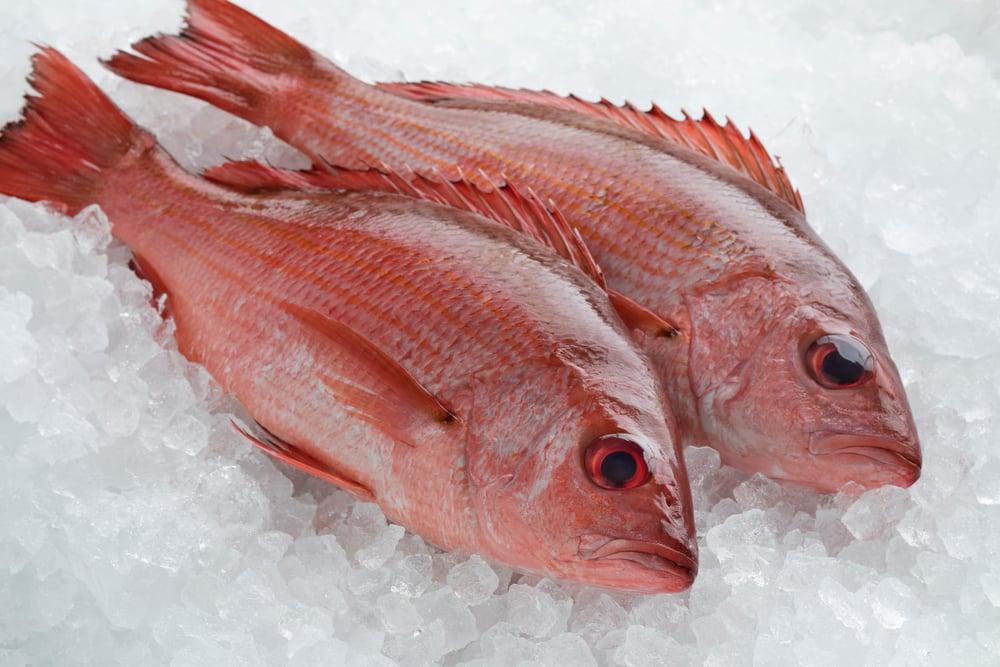 This can make it very difficult for the untrained eye to know the difference between these similar snapper species. Luckily for you, that’s where we come in. We just so happen to have all of the information you need about the red snapper and vermilion snapper to help you distinguish between the two.

How to Identify the Vermilion Snapper vs. Red Snapper: Snapper Identification

When it comes to differentiating your red snappers from your vermillion snappers, it is super important that you first take a look at their size. If you thought vermilion snappers were big, just wait until you feast your eyes on the red snapper!

Vermilion snappers can actually be on the small side and tend to be quite slender in terms of width. In comparison, the red snapper is generally much bigger, both in terms of length and width.

As well as the tail and overall size, you should also pay attention to the eyes of the red and vermilion snapper. They both have different eyes, with the vermilion snapper possessing large eyes that are blood red in color.

The red snapper, on the other hand, has quite small eyes, which have a far more pink appearance, or pale red.

Lastly, you should also take a close look at the mouth of your snapper. The mouth of a fish is determined by what they eat.

With this in mind, as the red snapper will eat anything and everything, it should come as no surprise that they have a pretty big mouth. They also have sharp teeth!

On the other hand, vermilion snappers have a much more refined diet which consists of squid and small fish. As such, their mouths tend to be much smaller.

What is the Habitat of the Red Snapper and Vermilion Snapper? 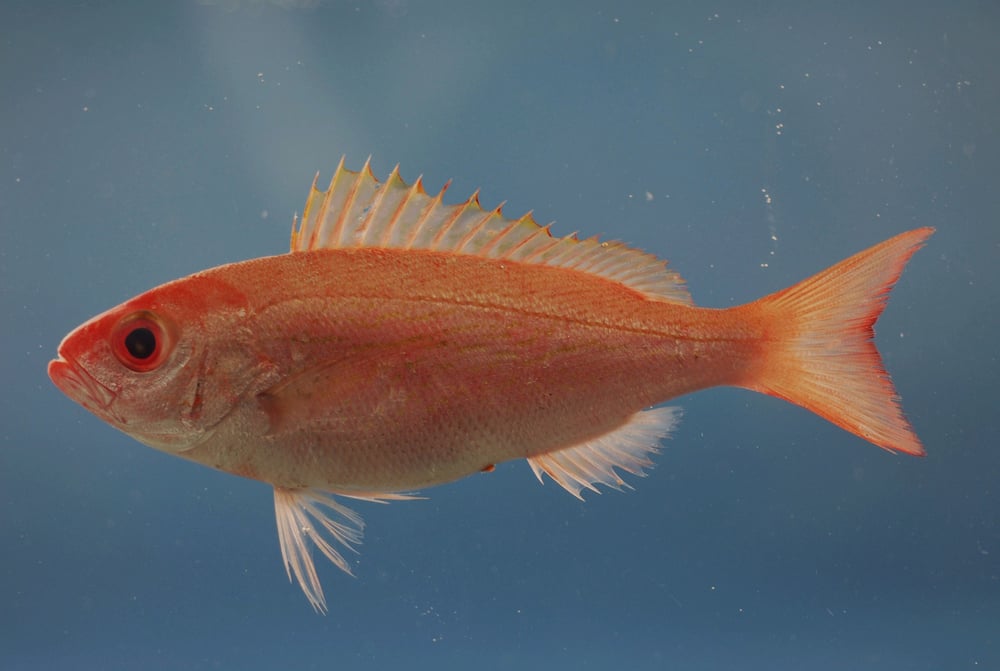 As we mentioned earlier in the article, both the vermilion snapper and the red snapper live in the same place. Confusing, right? They both have very similar habitats, leading to much confusion over how to differentiate between them since you can find both in the same body of water.

From the Gulf of Mexico to the Southern Atlantic Coast, you will likely find either snapper, whether you are scuba diving or on a reef fishing charter. They both enjoy this stretch of water as it provides them with the ideal environment to make a home.

That being said, whilst they share the same geographical location, they each have slightly different homes within this water. For example, the red snapper is a strong fish that relies on predatory methods to catch its dinner. As such, their home is based on their hunting.

You will find red snappers in and around reefs and wrecks. This is where they wait to pounce on their prey, whether that be other fish, insects, or anything else that takes its fancy.

They are also much more accustomed to different depths of water than vermilion snappers and can be found anywhere from the shallow depths of 30 feet to as deep as 600 feet. The deeper down they go, the bigger you can expect the fish to be.

In comparison, the vermilion snapper is far more fussy about the depths at which it is prepared to live. You will find them living in and around reefs. They tend to stick to 80 feet under, to around 300 feet maximum for adult vermilion snappers.

That being said, they actually spend the majority of their time in open water and prefer to catch smaller, easier to find fish that they can catch due to their speed and precision. They pounce fast and generally always get their prey.

Whilst fishing for snappers is a super fun pastime, the main reason why snappers, particularly red snappers get caught, is for eating. As we mentioned, the meat of the red snapper is by far one of the most favorite types of fish in the United States.

With this in mind, it likely comes as no surprise that one of the questions we most often get asked is what tastes better – vermilion snapper or red snapper? 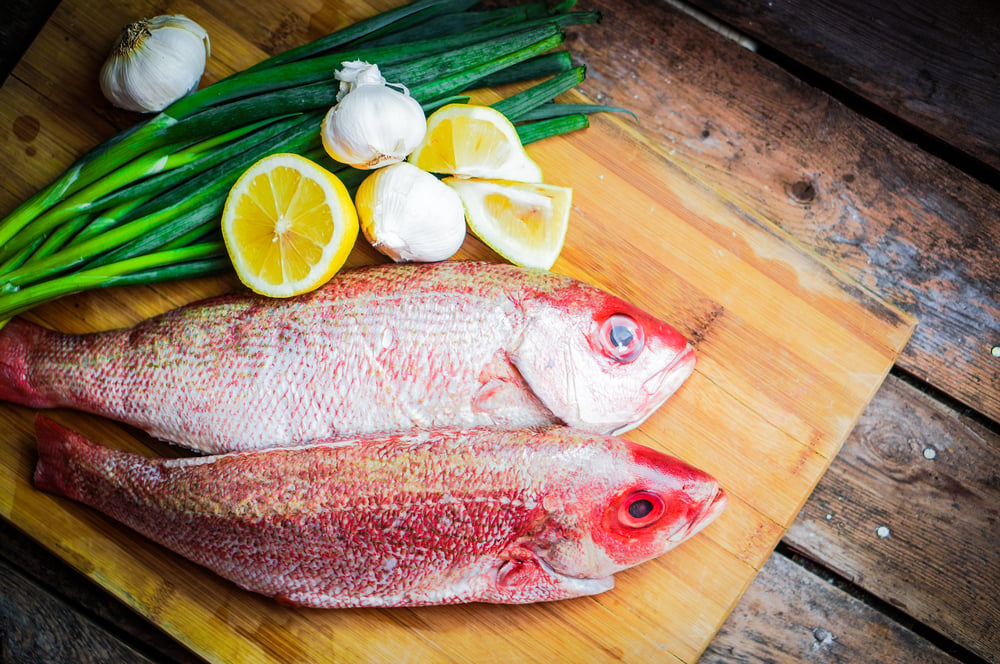 You may be quite surprised to find out that, despite their physical differences as we listed earlier in the article, the taste of both of these snappers is pretty similar.

Both are very mild, making them the ideal fish for those who do not enjoy overpoweringly fishy tasting seafood, it is not too oily and has quite a sweet, melt-in-your-mouth taste and texture.

However, the factor that really makes one of these fish a winner is the size. The sheer size difference between the red and vermilion snapper means that red snapper is often favored because you will have more fish to go around. They are a much bigger catch, thus feeding more people.